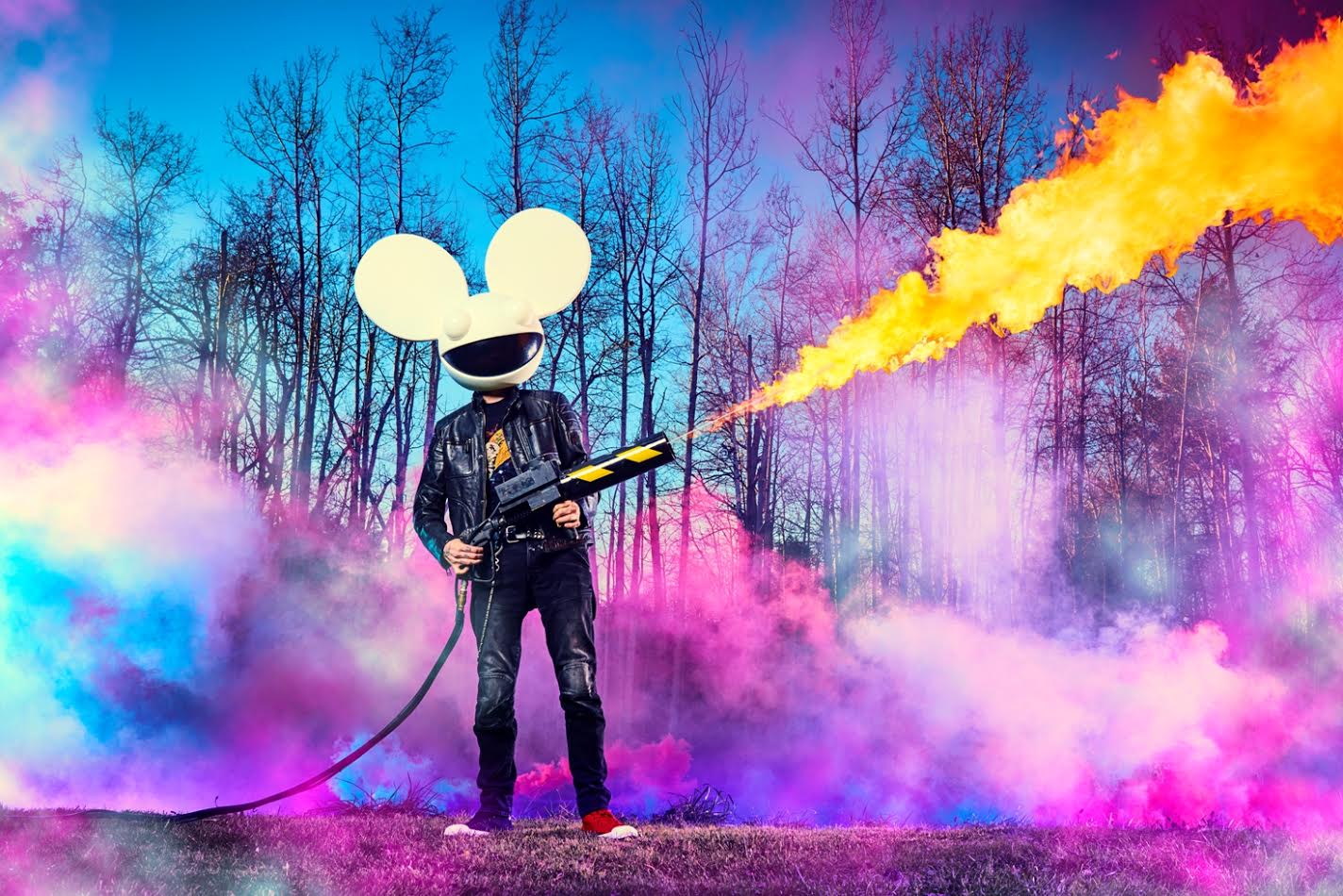 deadmau5 dabbles in hip hop once again on new single for the new year, “Antisec” with YTCracker

deadmau5 isn’t wasting any time heading into the new year with new music, as We Are Friends 11 is expected pretty soon. The latest single on the compilation comes from the head honcho, following “XYZ” released in the middle of last year. (This compilation has been a long time coming, huh?)

The mau5trap leader isn’t foreign to hip hop, having collaborated with his favorite SHOTTY HORROH on a few occasions. This time he teams up with YTCracker. The match seems odd, looking at YT’s social media, but it comes into focus when you look at his bio —

“YTCracker is a formerly notorious computer hacker who stopped hacking everyone’s gibson and started rapping about it instead. Recognized as a forefather of the ‘nerdcore’ genre[…]” Now it makes more sense.

Style-wise, the collaboration bears a lot of sonic and rhythmic similarities to his work with SHOTTY, but it still bears that same sort of mau5 nerdiness we’ve come to love.

Check out “Antisec” below. Uni students and freeloaders rejoice! Reports out of the US are claiming that Spotify is about to up 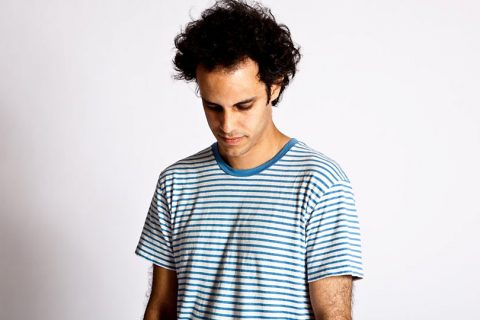