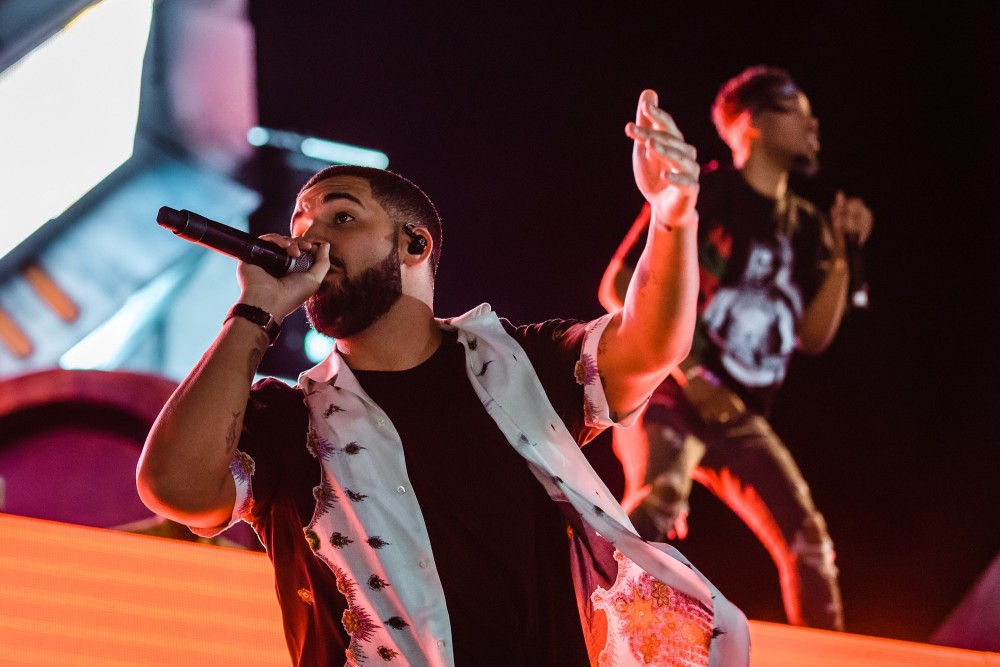 Daft Punk, for as much sampling as they did in their own work, might be one of the most sampled artists themselves. Hip hop especially loves using loops and sometimes entire melodies from their tracks, as Drake and 21 Savage just did on “Circo Loco” off their new collaborative album, Her Loss.

The song alludes to Tory Lanez’s alleged shooting of Megan Thee Stallion, in which Drake raps, “This bitch lie about getting shots, but she still a stallion/She don’t even get the joke but she still smiling.” The thinly veiled allusion wasn’t lost on Megan who, without naming names, called out the lines on Twitter.

At least Daft Punk have never been involved in any sort of drama. Listen to the track below.

Photo via The Holy Mountain for Insomniac Tokyo nightclub gets shut down because patrons danced til morning… Best Reactions to JAY-Z and Beyonce's 'Everything Is Love' Album

Beyoncé and JAY-Z, aka The Carters, has once again broke the internet. On Saturday (June 16), t Beyoncé and Jay-Z's 'On the Run II' Tour: Tale of the Tape

Beyoncé and Jay-Z are about to launch their second co-headlining world tour, making this the pe