One of the most promising talents in the house music scene at the moment, Marc Volt, premieres his latest music video entitled “Once” today on EDM All Day. His previous releases, “Orye”, and “Let Me Tell You” both dropped this year, amassed countless plays on most major digital platforms. In 2018, he released “In My Mind” in collaboration with Sunnery James and Ryan Marciano, a track that gained more than 1M streams on Spotify, and was one of the most played tracks in 2018. He has co-produced music for Tiesto, R3HAB, Jack Novak, Steff Da Campo, and many other EDM artists. He also launched a weekly podcast last summer called “In The Box”, available via Spotify and Apple Music. 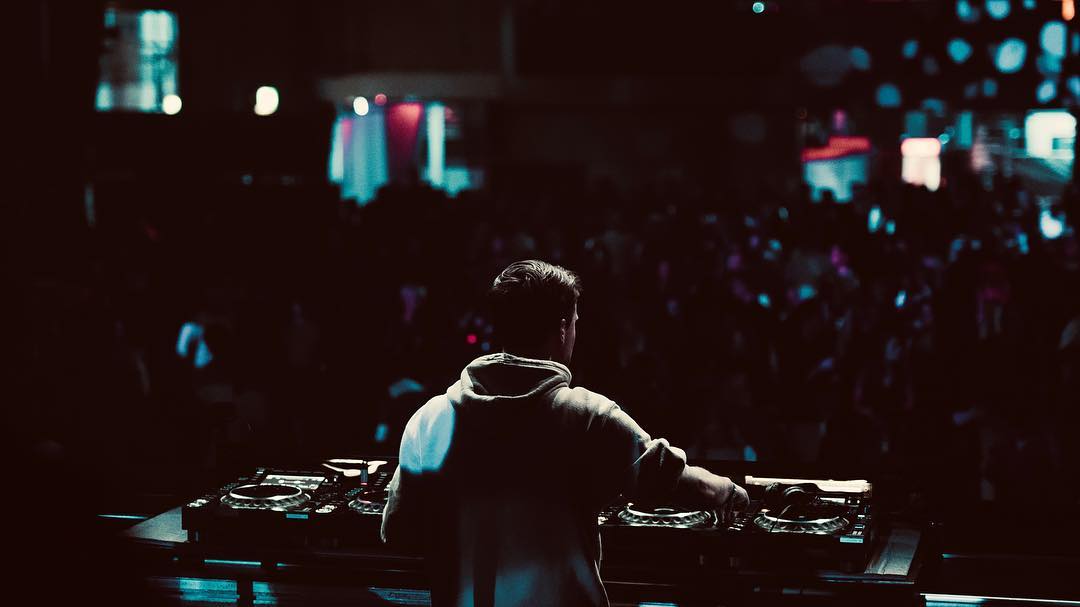 His unique sound is often described as UK inspired tech house with a classic touch, percussive grooves, and his quirky signature sound that made him so sought-after.

His most recent releases received support from some of the biggest names in the industry such as Solomun, Mistajam (BBC Radio1), Joris Voorn, Detlef, Allendes (Ants) as well as Jonas Blue, Fedde le Grand, Kryder, Zonderling and Sunnery James & Ryan Marciano.

“Once” is in total alignment with his previous releases, delivering playful melodic soundscapes and beautifully crafted sonic textures that will surely help cement his rise in the EDM scene and beyond.

Watch “Once” below, and support Marc Volt by following him on Social Media

Skream and Benga team up for new music in 2022