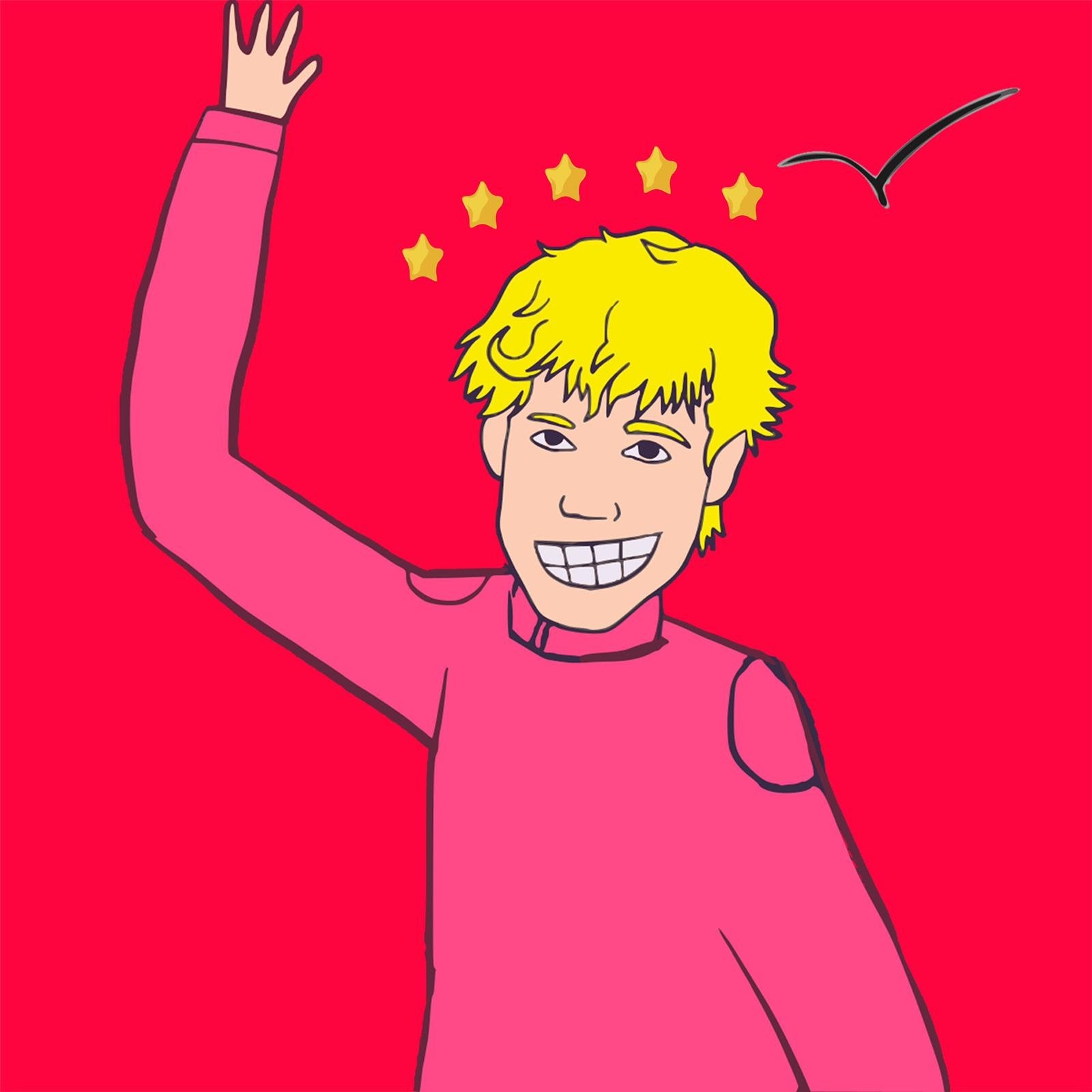 “Fly/Shine” is one of the best electro-rap tracks of this summer, by the unpredictable and versatile President of Pop, who previously made the buzz with an anti-social media song “Google-ized by Google’s Eyes (The No Internet Song)”. The President of Pop is definitely one of the coolest out there, always juggling between an array of kaleidoscopic sounds that never disappoint the listener. A state of the art production and the meaningful lyrics that talk about the real, and by implication the fake, are all reasons to recommend the President of Pop’s music to everyone out there looking for both meaning in their lives and nice music to vibe to.

Deadmau5 and his Wife Split After Almost Four Years Marriage

Skrillex Teases Fans on TikTok About his Upcoming Release

EDC Las Vegas is Here with a Captivating Line-Up, Read to Know More

Everything You Need to Know About Imagine Music Festival 2021

Diplo Surprises His Fans with a Mind-boggling Collaboration