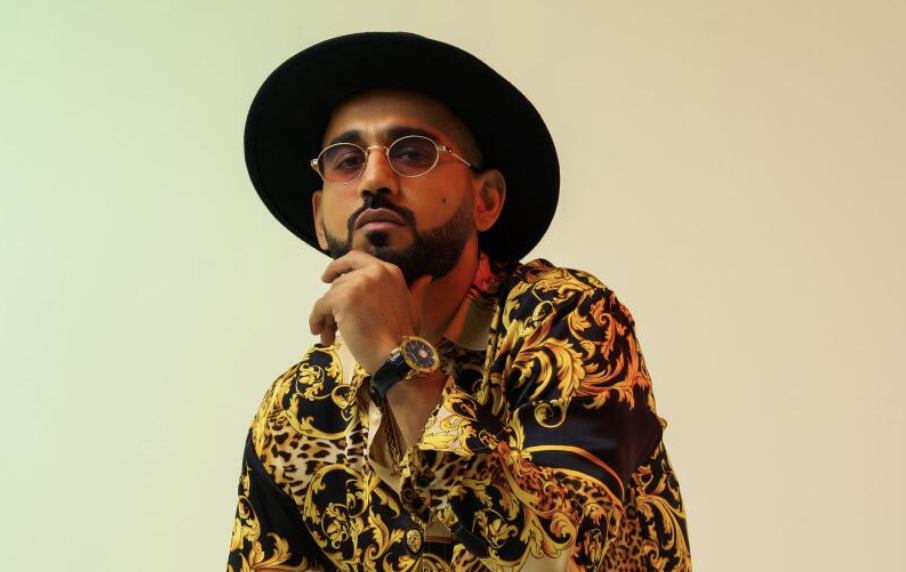 Get to Know DJ Bliss – From Local Clubs to International Fame

Dubbed the most luxurious city in the world, Dubai stands out as the ultimate city formost travelers and ravers. The city is widely known for its architectural marvel alongwith the buzzing culture. Dubai stands out for its thrilling entertainment experience that draws revelers worldwide. The city’s entertainment scene is also home to some notable home-made talents such as DJ Bliss, who has risen from local clubs to international
fame.

DJ Bliss is an innately gifted Dubai-based DJ, producer, and TV presenter taking over the Emirates entertainment industry. He is also a renowned radio personality, public figure, and Netflix reality TV star making appearances on numerous shows. DJ Bliss shares an inspiring story of rising from the bottom playing at local clubs to international fame. He started as the only Emirati-born DJ playing the English genre and
rose to establish his brand as the biggest and most successful in his field in Dubai. DJ Bliss also made headlines as the first Emirati DJ and artist to have a number 1 album, Made In Dubai on iTunes. He also established an extensive industry network signing with major multinational music companies such as BMG and Universal Music, the world’s largest global music company. DJ Bliss also takes pride in working with top global talents such as Wylef Jean, a song collaboration with Shaggy, and being the main lead on Dubai Bling, a Netflix reality show.

However, trying to make it as an independent Emirati DJ playing English genre music was challenging. The market is largely saturated with numerous imported talents, and it took something special to mark his sport in the game. But to DJ Bliss, every challenge is an opportunity to learn and enhance your craft and become a better version of yourself. He also believes it was the most significant part of his success as it helped him overcome this and many other challenges to find his own style and distinguish himself
from others.
Though the entertainment industry receives hundreds of new talents daily, DJ Bliss
believes there is still space for everyone. Believe in your potential, go after what you
love, and never settle for less. You also have always to be persistent and consistent.
‘Do whatever you love, do it hard, and push yourself to the limit’ he says. If you truly
want it, you will get it. You need to put in the work and the hours. More importantly,
never give up.

DJ Bliss wants to take his craft to the international stage by doing worldwide tours and festivals. To him, the mission is to continue waving the Dubai and UAE flag. ‘I want to be remembered as the first Emirati DJ to go international and spread the talent we have over here’ he adds. DJ Bliss also wants to inspire and encourage more DJing talents from the UAE to live their dream. With this, the sensational DJ is confident of overturning the current practice where the region is known for importing talents to being the one that exports talents to other regions. Cardi B has reportedly beefed up security for her upcoming event in Los Angeles. This after she post 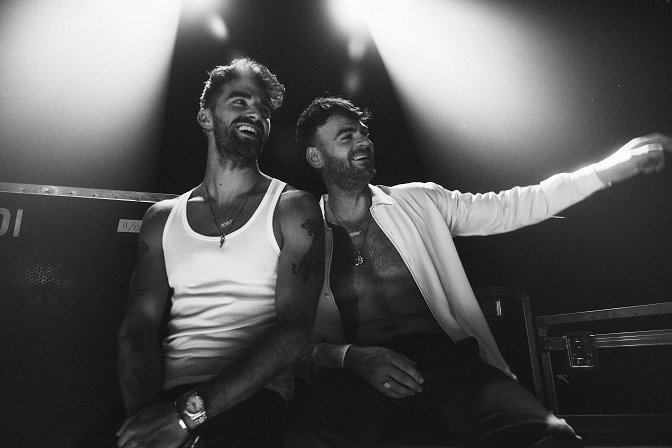 The Chainsmokers Return With First New Music Since 2019, “High”

Following a two-year break from touring and releasing music, The Chainsmokers have returned to unvei 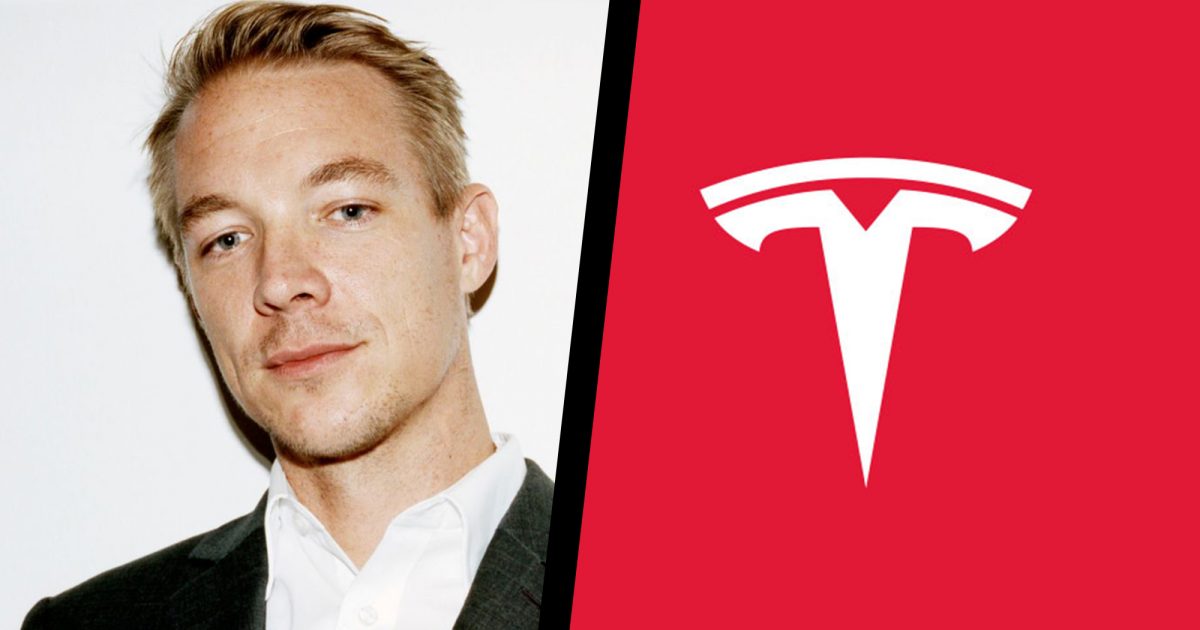