Hudson Mohawke is back and shares ‘Cry Baby’ megamix, new album on the way

It’ll be his sophomore LP following his debt ‘Latern’ way back in 2015, although he has been in and out of his TNGHT project with Lunice and sharing a couple of mixtapes over the years. During that period included 15 original tracks for the video game Watch Dogs 2 in 2016, a collaboration between Ubisoft and Warp Records.

This inspiration for new music is said to be “deeply informed by apocalyptic film scores and soundtracks by everyone from the late Vangelis to the goofy major-chord pomp of 90s John Williams.” and explains the hyper bubblegum sounds and vision in the ‘Cry Sugar’ megamix shown below.

Sonically its loud, brash and unforgiving and will be something that’ll stand out from the ever perfection achieved by lots of successful artists within today’s musical landscape.

To say we’re excited for a full-length would be an understatement as we eagerly await more details! 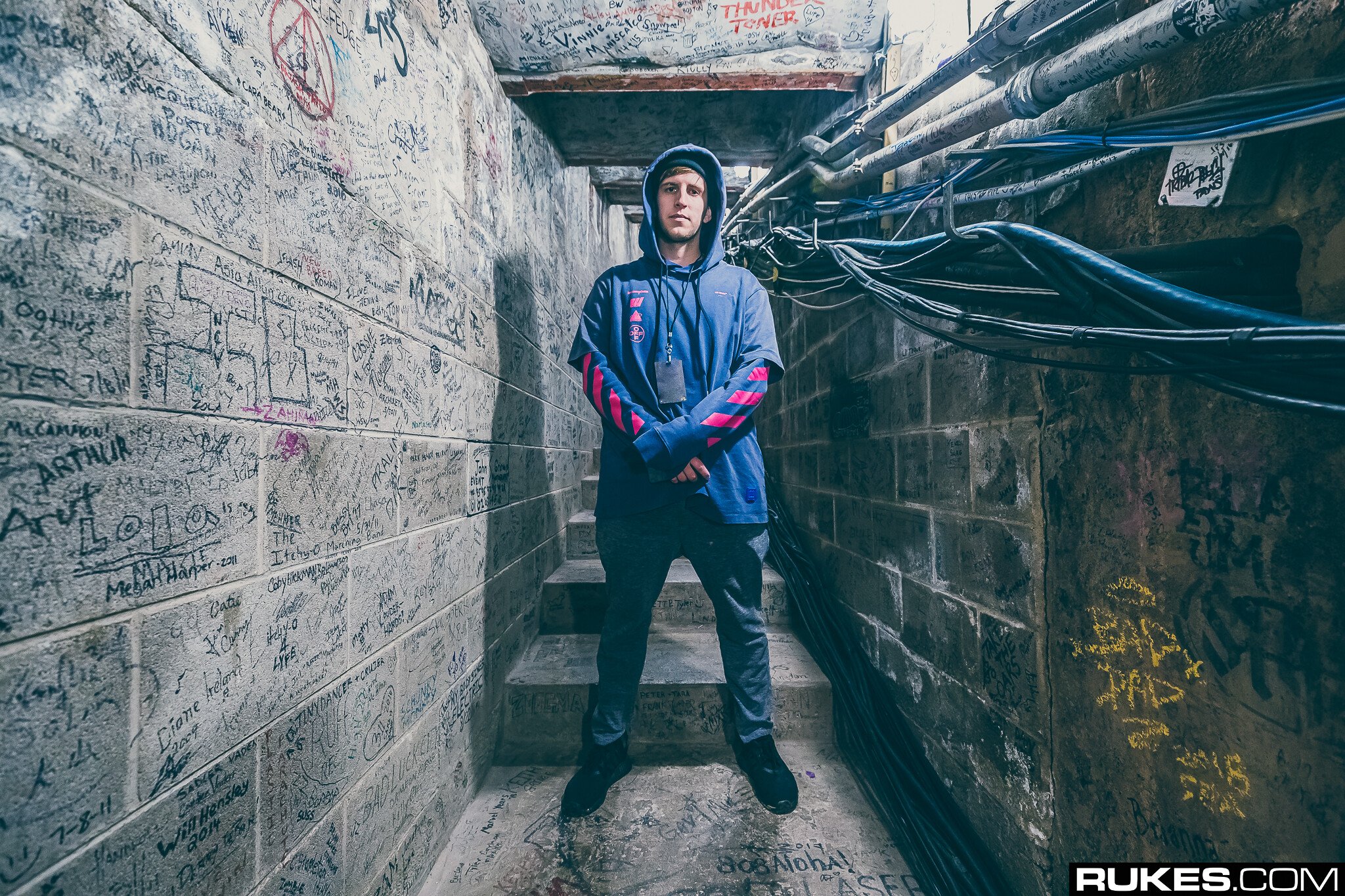 ILLENIUM has just announced his fifth album will be dropping this year, April 28. ILLENIUM will be The latest signing to the Burning Rose imprint, Modern Heaven have come out swinging with their de This morning (Jan. 25) the the Recording Academy announced 16 celebrities who will present at the 6