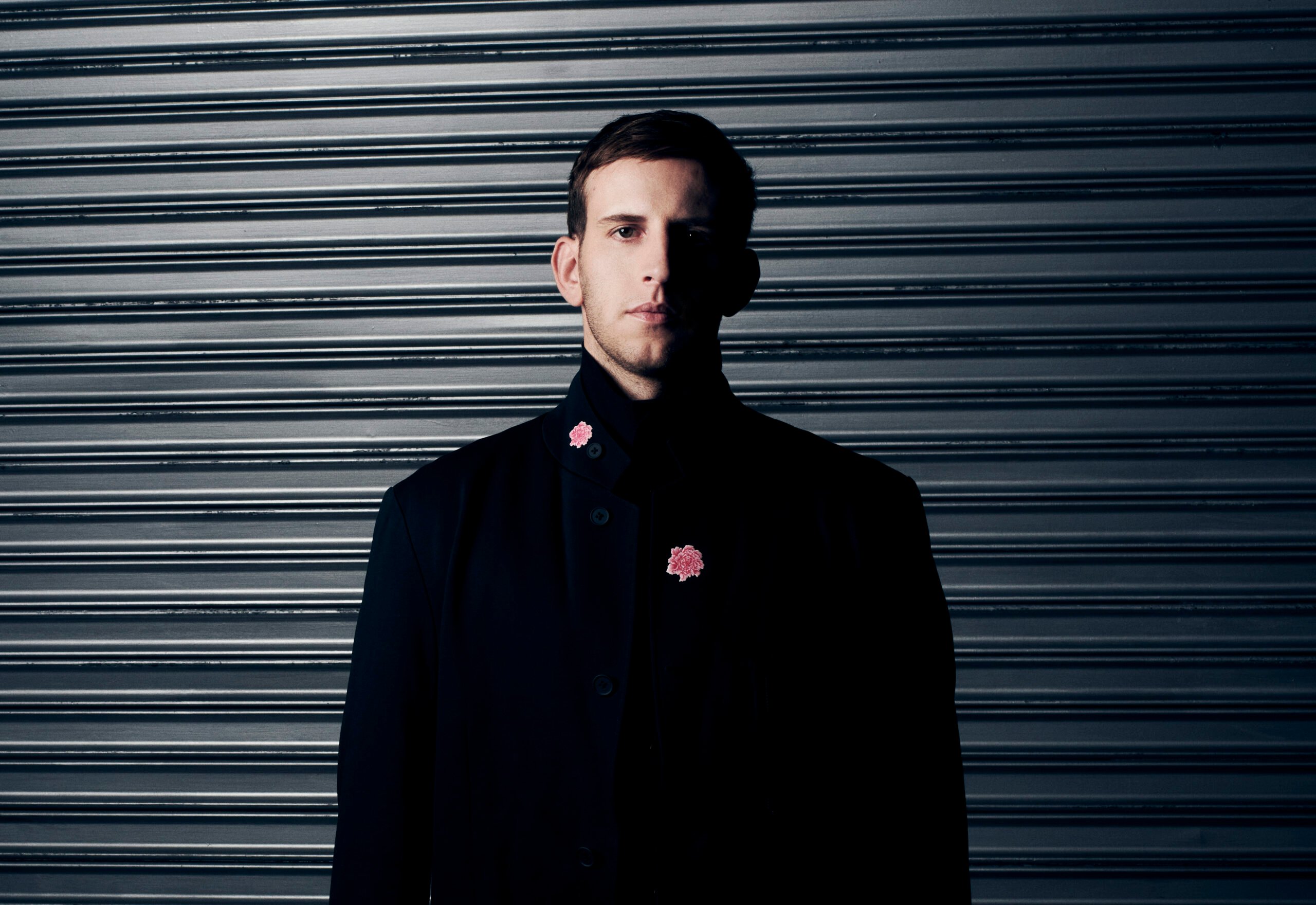 ILLENIUM releases first single, “Luv Me A Little” with Nina Nesbitt, since announcing his self-titled album

Earlier this week, ILLENIUM announced his fifth album, the self-titled ILLENIUM, would be dropping in April. It didn’t take long before he dropped his next single, as well, “Luv Me A Little” with Nina Nesbitt.

After saying that he’s going back to exploring his “original musical aspirations” with this album, “Luv Me A Little” is definitely that classic ILLENIUM sound with melodic vocals, a melodic bass sound, as well as second drop that’s a bit heavier.

Also today, ILLENIUM announced his massive 2023 headlining world tour ILLENIUM LIVE. Throughout the year, he will take his biggest and boldest blockbuster live set on the road through North America, Europe, and Australia. The tour kicks off in North America at The Gorge in George, WA on May 27 and includes stops in his hometown of San Francisco, Minneapolis, Dallas, Atlanta, Brooklyn (NY) and Chicago (Bridgeview). The tour winds through Europe and Australia with shows in Milan, Paris, London, and Sydney, before wrapping up in Brisbane on December 2.

For North America: presales begin January 24 at 10AM local time. Sign up for early access at Illenium.live. Fans who sign up for early access to tickets via Illenium.live will also get access to a special offer on the double LP orange translucent vinyl (while supplies last). Public on sale begins January 27 at 10AM local time. A limited number of exclusive VIP packages will also be available starting Tuesday January 24 at 10AM local time. These exclusive offers can include amazing general admission tickets (with early-entry and first access to the floor), crowd free merchandise shopping, limited-edition merchandise and more. Toni Braxton and Birdman Link on New Song 'Heart Away'

Toni Braxton and Birdman have teamed up to drop a new song, "Heart Away." The pair has bee 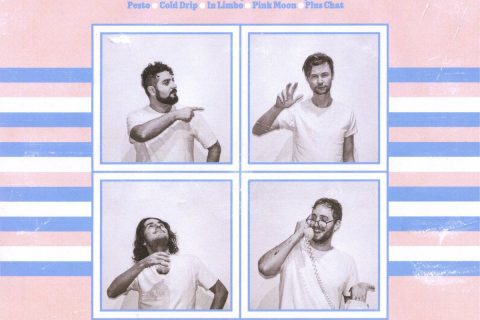 Logic and His Wife Jessica Andrea Have Gone Their Separate Ways

Logic and his wife, singer Jessica Andrea, have reportedly split up after two years marriage reports