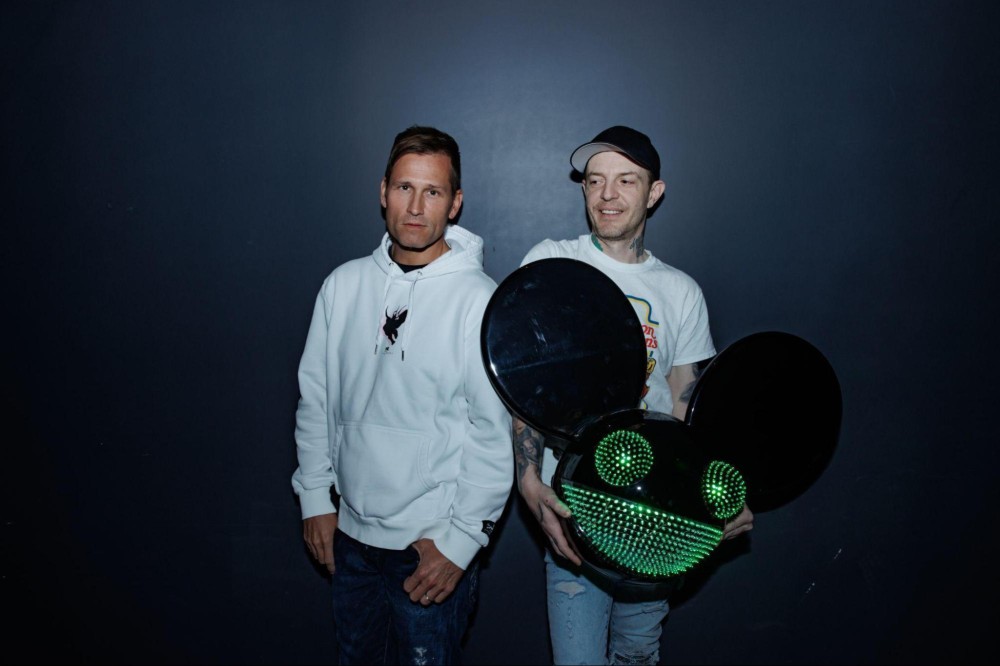 Kaskade & deadmau5 team up with The Moth & The Flame for latest Kx5 single, “Alive”

Kaskade and deadmau5 continue their sonic exploration as Kx5 with their latest single, “Alive,” featuring The Moth & The Flame. As the duo have released singles, “Escape” to “Take Me High” to “Alive,” they’ve demonstrated a core musical signature while providing context and experimentation within it, owing to their decades of combined artistry and mastery in the genre.

With “Alive,” they continue to edge a little darker with each single, this time bringing just a touch of emotive rock into the mix with The Moth & The Flame, who previously collaborated with Kaskade on “Haunt Me” in 2020.

An album has been confirmed, so you can expect to hear all of these singles in greater context, potentially before the end of the year, but no release date has been announced. Check out “Alive” below. Photos: German Nightclubs After Everyone Has Left Yvng Jalapeño has been on a roll over the previous yr, creating some loopy originals and remixes wh In true Kaytranada fashion, his latest remix has got us feeling some serious type of way. Taking hol