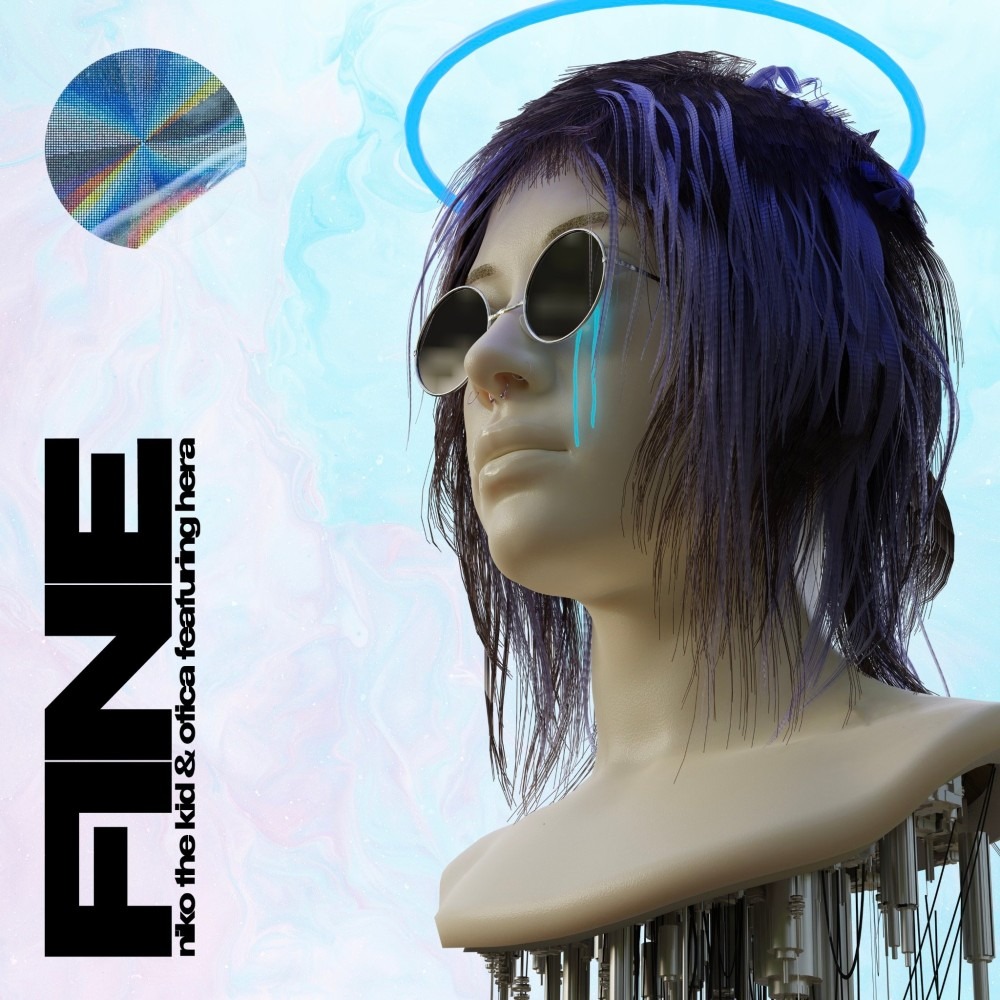 Niko The Kid has become a staple name in electronic music. The Atlanta native has been honing his skills for several years with releases on Dim Mak, Armada, Heldeep, Ultra, Mixmash among many others. Niko has produced for artists on RCA, is a writer on Odessa’s “Higher Ground,” produced for NBA Youngboy, collaborated with Throttle and contributed official remixes to artists including Bazzi, Yo Gotti, Miley Cyrus, Tinashe and Parson James to name a few.

Now, he’s back with a thundering new single titled “Fine“, a collaboration with fellow producer Otica and vocalist HERA. Niko and Otica compliment each other wonderfully, delivering a driving, hypnotic groove underneath HERA’s spellbinding vocals.

Here’s what Niko had to say about it:

“‘Fine’ began as a demo when I teamed up with Hera in Los Angeles. Alicia brought over the main idea and I immediately loved it. We sat with it for a few hours and wrote out and recorded the song over some simple chords I came up with. Fast forward a few months, while in Atlanta, I played the demo we recorded to Otica and we whipped up the first version of the track. I think the track changed shape probably 5 times until we felt like we had something special. We were really aiming to combine the sound of modern house drums with nostalgic warm analog synths.”

There are festivals, and then there is Pitch Music and Arts Festival

s: Duncographic Deep into the earthy terrain that is Mafeking, Victoria, Pitch Music and Arts Festiv Murs Returns With 'A Strange Journey Into the Unimaginable'

Murs is back as promised with a new album, A Strange Journey Into the Unimaginable, which dropped Aspiring Rapper Robs Rick Ross's Wingstop to Get His Attention