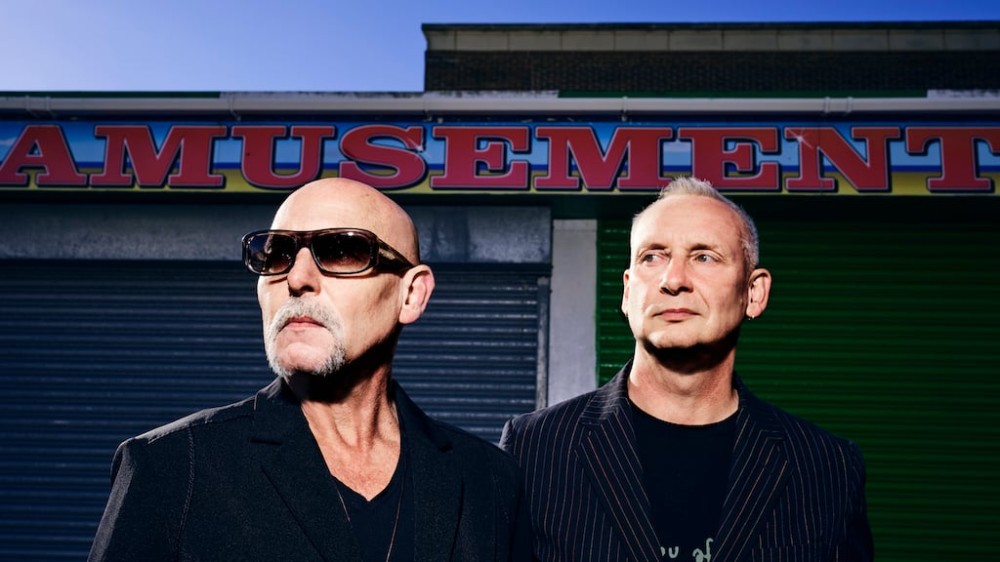 What is there to say about British electronic duo Orbital that hasn’t already been said? The two are easily one of the most influential acts in the electronic music space. Captivating tracks like “Impact (The Earth is Burning)” and “Chime” still transport listeners back to the 90’s rave era. Meanwhile, their mostly improvised sets still strike their audience with awe and energy. Even with 30 years later, the brothers continue to create new music and ad-lib their live performances in stunning fashion.

Today, Orbital did two things. First, they shared a new collaboration with post-punk outfit Sleaford Mods called “Dirty Rat”. Second, they announced that they will have a new album out next year and that “Dirty Rat” is its lead single.

The new single “Dirty Rat” is a gritty, four-to-the-floor rush of an old-school punk-techno with a vicious reality check on the current state of affairs over in the UK. As rapper Jason Williamson says:

“People talk about the right way to live / Shut up you don’t know what ya on about / You voted for em, look at ya! You dirty rat.”

The new album Optical Delusion will be out on February 17th, 2023 and will include features from Anna B Savage, the Little Pest, Coppe, the Medieval Baebes, and more.

There’s also a new music video for the single you can check out below. : Camille Blake Mount Kimbie have today announced that they will be releasing four huge remixes fro 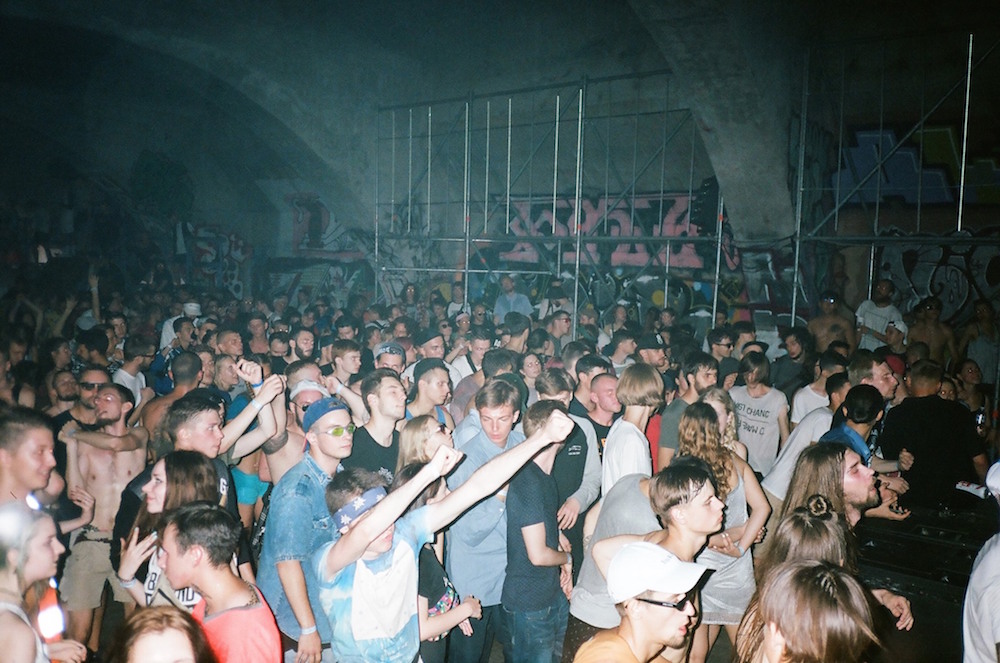 In London, a vacant bank was popping out tunes as the police entered to find an illegal rave going i Pharrell and adidas continue their stranglehold on the game with a cream version the NMD Hu Trail. T