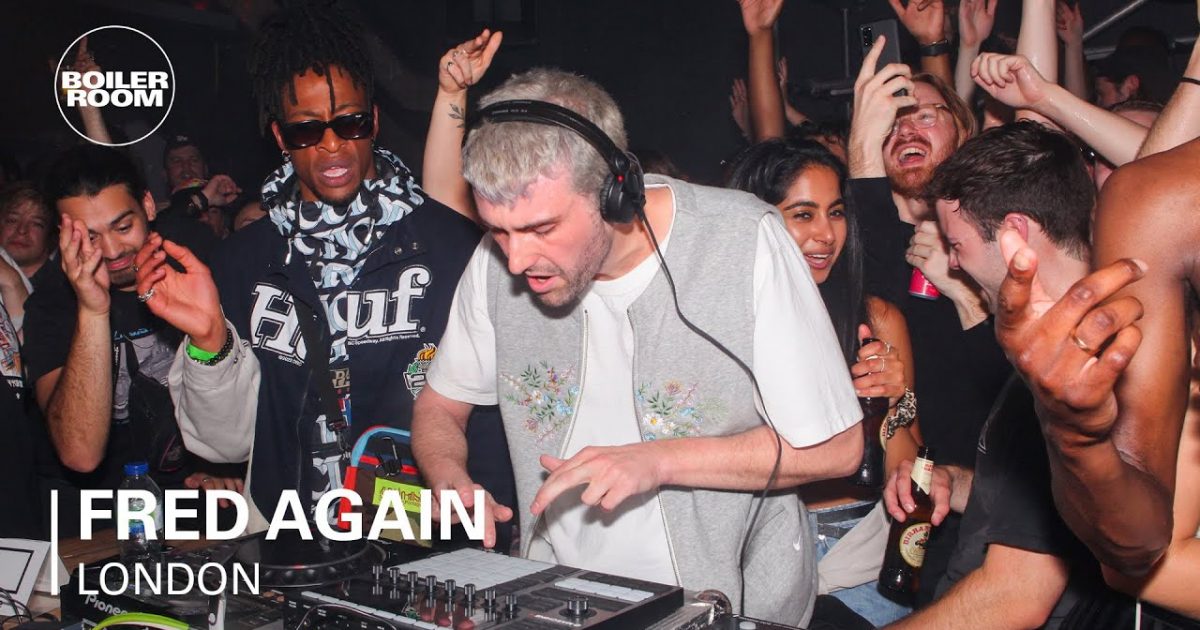 Weighing in a little over an hour was a set packed full of originals that spilled with soulful grooves, many taken from his not one, but two studio albums this year. A tracklist already being compiled shows the depth of released and unreleased cuts including forthcoming (we hope) tracks with Skrillex, Romy of the xx, Headie One and so many more.

The intro to the set was pretty fun and actually a track with, get this, Swedish House Mafia featuring Future and for a big ole commercial release, is a banger. Bless. Stream it at the bottom.

Comments on the video attest to the energy, innovation and impact of the British producer with fans saying “this is gonna make a lot of people fall back in love with Boiler Room. So exciting” and I think this one is gonna go down in boiler room history”.

Not really any more to say, dive into Fred Agains Boiler Room set below. The month of August has shot by at a record speed. With my life growing ever crazier I seemed to hav 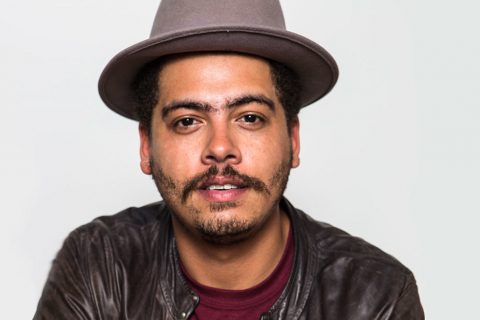