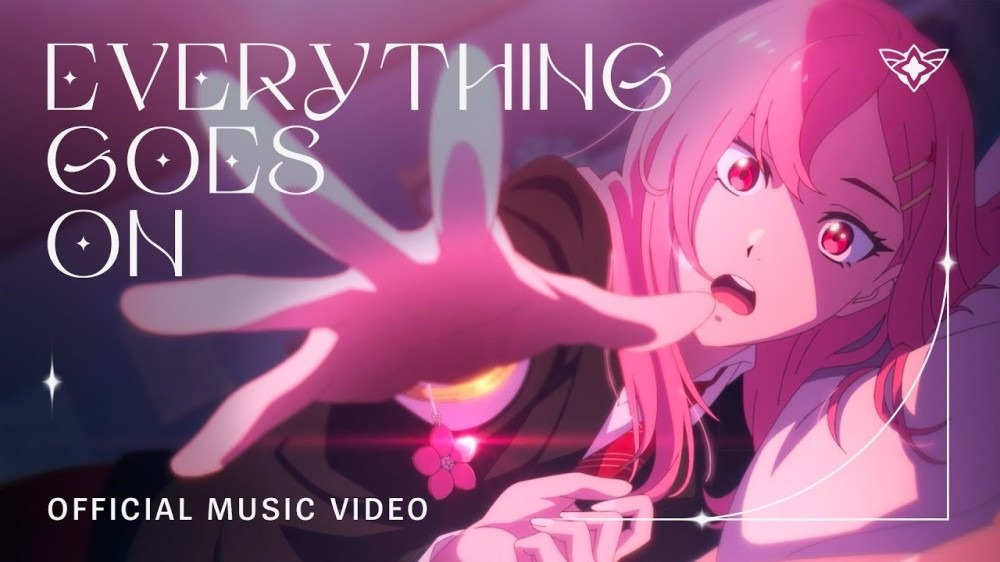 It’s been a little over a year now since Porter Robinson released his second album, Nurture. He’s had the opportunity to tour the album and perform across the world doing what he does best. Based on previous patterns of release from Porter, we weren’t really expecting any new music for another year or two at least, but when Riot approached him to create music for Star Guardian, something must have clicked.

Verge wrote in their interview with Porter for the new release:

Like many of us, Porter Robinson turned to video games during the pandemic. In particular, the musician got really into League of Legends. He remembers getting his first kill and thinking, “Oh, I get it. I get why people play this. I get why people love it.” It became a hangout for his group of friends during a particularly challenging period, a space where everyone would get together in the evenings to play. But it wasn’t until League developer Riot released the animated series Arcane on Netflix that Robinson truly got sucked into the fantasy universe. “I was like, ‘I want to be involved in their world,’” he tells The Verge.

There’s a lot more to the interview that provides context to the song and Porter Robinson’s obsession with League of Legends during the pandemic, which you should read if you have the time.

For now, watch the music video for “Everything Goes On” and scroll further down as Porter explains the line, “someday I’ll be overcast, but you won’t have to cry – cause we’ll do the grieving while I’m by your side.”

when i wrote “don’t look for me, i’m just a story you’ve been told”, that was when the song clicked for me

when riot first hit me up, i wasnt sure if i could make something that would work, but when i wrote that melody i got extremely hyped and was like “i 10000% finishing this”

because you can’t really “pre-grieve” anything. it’s a shallow comfort, it kinda magnifies the pain in a way was moving to me.

i embraced that perspective a lot on this song — someone who’s in pain and is saying things they don’t mean, or can’t follow through on

it reframes the chorus by saying:

“i told you to forget me, but you stayed by my side, when i said –

it put the last chorus in quotation marks, as something the narrator once said, and is now apologizing for.

basically saying: “thanks for staying with me, even i told you to forget all about me.” 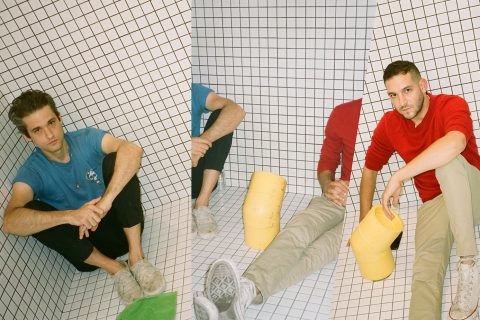 Be the first to stream Holy Ghost!’s new album ‘Work’

American synth-pop duo Holy Ghost! are back in a big way with the release of their third studio albu 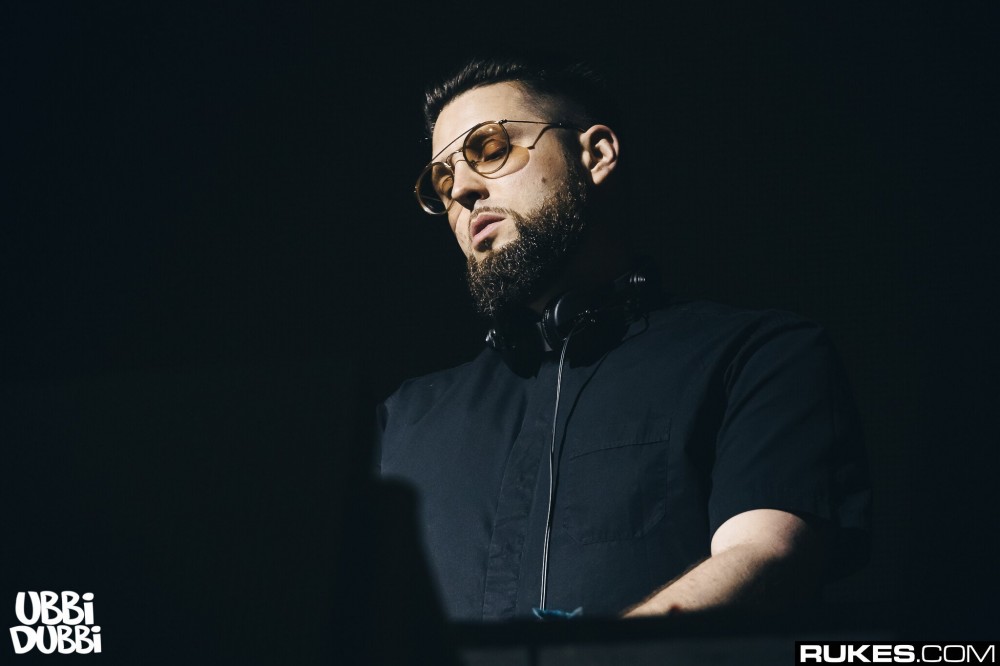