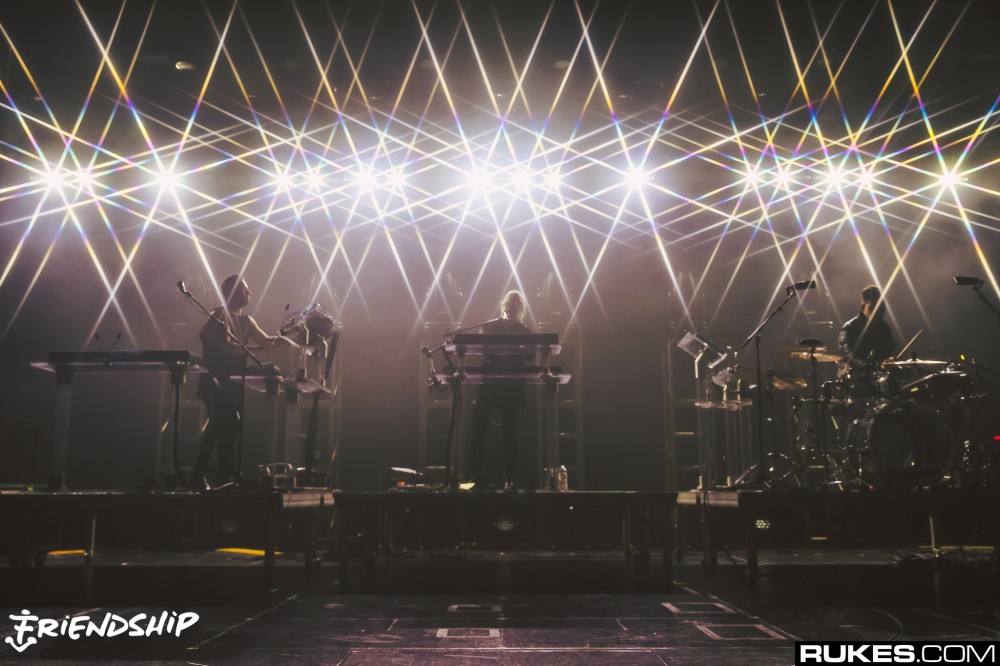 Last night in Los Angeles, RÜFÜS DU SOL lit up the Hollywood Bowl for 17,000 fans during a stop on their Surrender tour in support of their most recent album. At one point during the show, the group took a moment to address the crowd.

Tyrone Lindqvist said, “Tonight is very special because it marks the end of the chapter for us as a unit. I just feel really blessed we get to share tonight with you guys.”

Rumors have sparked that the trio is breaking up after they finish their current tour, which extends through December and includes two dates at Red Rocks and eight shows in Australia. Which, on that note, it feels weird that they would break up now, rather than at the end of the tour. After all, Lindqvist does say “tonight is very special[…]”

What seems more likely, or perhaps this is wishful thinking, is the “end of the chapter” that he speaks of is the moment where they get to play such an iconic venue, which he mentions just a few moments later. “This is an iconic venue, and I feel really privileged to be able to play here.”

In fact, the video above appears taken out of context, as many in the replies mention that they aren’t done making music at all, they are just finished living in Los Angeles together. Lindqvist is apparently moving to San Diego with his wife and child, who just turned 3 a few months ago, and Jon and James are moving to Miami.

Nah that’s outta context. Right before that he was talking about him moving to San Diego and Jon and James moving to Miami.

It’s the end of a chapter of them as a unit being based out of LA.

They’ll make another album and tour again in a couple years.

The trio has yet to acknowledge these rumors, but they’ll surely clear up any misunderstandings at that time. Until then, you can continue to see them on tour where dates haven’t yet sold out. See shows here. 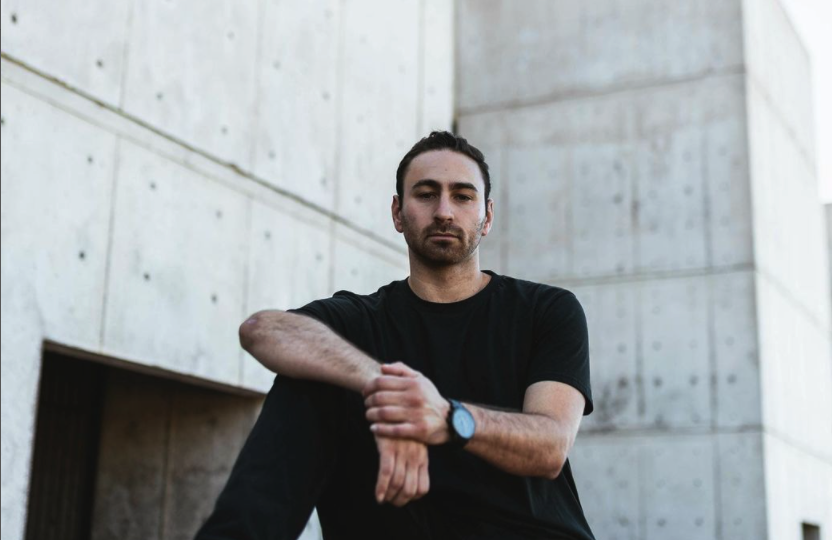 San Diego has become a mecca for house and techno in the USA over the past several years. Quickly ri It’s ficial! Drake is working on a new album. The rap superstar made the announcement during a bre