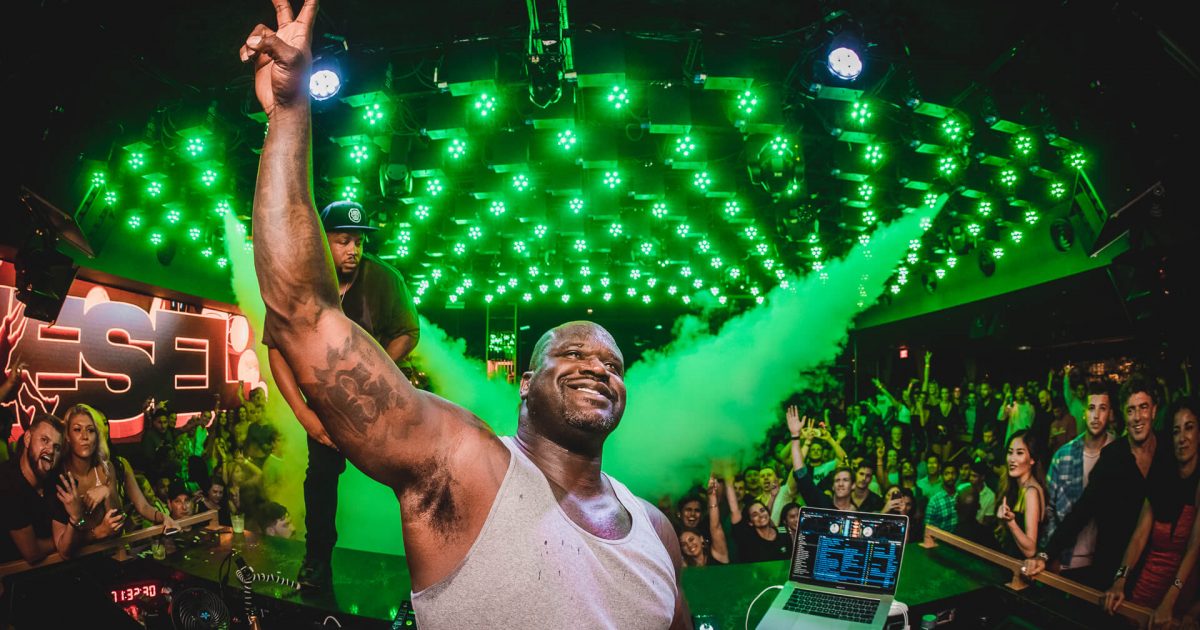 In news that’ll surely blow up your feed Hall-of-fame NBL superstar, Shaquille O’Neal aka DJ Diesel will be playing a show in Sydney next month.

What is likely the only venue that’s able to contain the 7’1 giant in the booth will mean Marquee at The Star is hosting the big guy come Saturday, August 27th.

The news of him touring Australia was actually overshadowed by the announcement of internet personality Hasbulla who’ll be co-toured together but details are a little bit thin on how that’ll work.

Those wondering what the hell he’ll be playing may or may not be interested to know that a DJ Diesel set is full of filthy trap music. His career kicked off around 2015 with a set at Tomorrowworld which gave him “game 7 energy” and onto a heap of other sets globally including EDC Vegas this year.

A deeper dive shows Shaq isn’t a recent fan of music with multiple studio rap albums throughout the 90s and was often found behind the decks at nightclubs after his retirement.

Tickets are on-sale now and look to be moving fast with early entry and first release tickets gone with second release at $79.95 up for grabs. Expect other dates for other states on the horizon.

… for a laugh, check out a pic of Australian export Alison Wonderland and DJ Diesel in 2018. Synth heads, rejoice – if you’re loaded that is – because Moog has announced they&