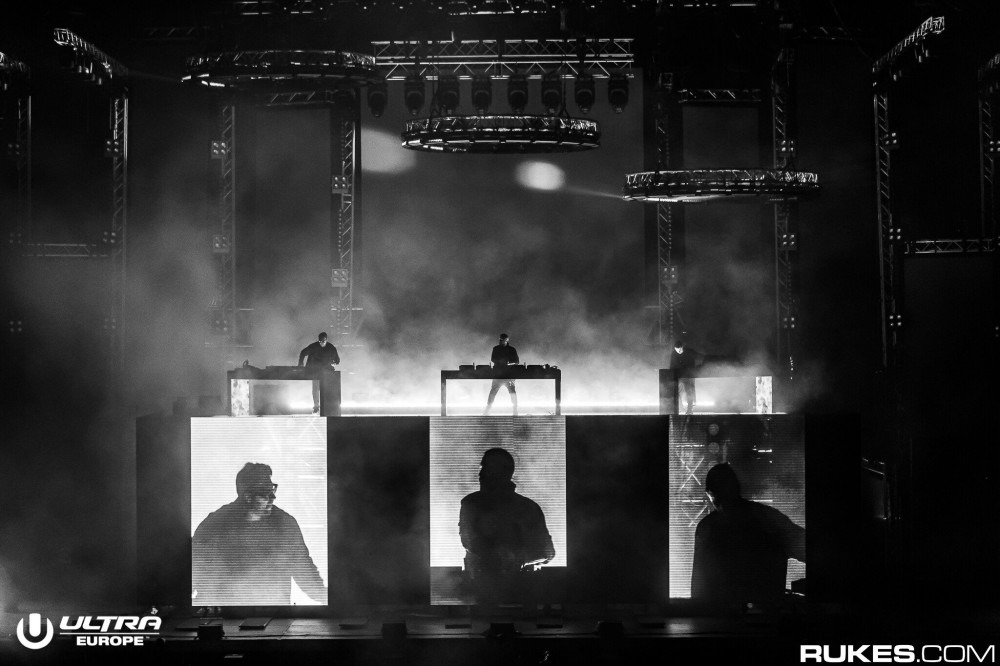 Last year, before Swedish House Mafia had released their album Paradise Again, they had already announced their first run of US shows since 2012. The album came out this past April, and it was good. The hype was there for a tour. But now shows are getting cancelled, in some cases, just weeks before the date.

It’s no secret that the US is facing some hard economic times right now, and ticket sales are down across the map with fewer shows hitting sell out. Especially for festivals when travel is often involved, many promoters are struggling. It should be somewhat easier for local shows, especially with previously stadium-filling acts like Swedish House Mafia, but many shows are now being taken off the schedule.

NME reports, “[…] the trio have announced the cancellation of shows at the Amway Center in Orlando on July 31, Madison Square Garden on August 2, TD Garden in Boston on August 9, Washington, D.C.’s Verizon Arena on August 11, and Little Caesars Arena in Detroit on August 17.”

Since that article was published on Monday, MetLife in New Jersey, Xcel Energy Center in Saint Paul, and Footprint Center in Phoenix have also been cancelled.

No mention of the cancellations has been made on the group’s social media, but there are plenty of fans on Twitter who have something to say about it.

I love how Swedish House Mafia is posting photos of their stage setup, literally the same day they cancelled a bunch of dates because of “production issues” and “low ticket sales.” Clearly y’all haven’t learned anything, this is so tone deaf. https://t.co/QZmkhZH0xI

@swedishousemfia canceling concerts ??? and scared to buy tickets to a different city now that it’ll get cancelled too ??? #orlando Been dying to see them since I got into the #edm just as they announced their break up and goodbye 2012

And some more conspiratorial guesses…

I think Swedish House Mafia pulled a "The Producers" style caper with their reunion tour. They didn't WANT to tour, were contractually OBLIGATED to tour, so they made ticket prices so outrageous that nobody bought them and they cancelled the tour. Everybody wins.

To buy a floor ticket for their Los Angeles Banc of California show, one of the bigger shows in the run, you would have to put down $170 — a price for a single artist show that not many EDM fans are used to or receptive to. Floor tickets for their new Madison Square Garden show, which is now the same date as the previous MetLife show, start at $340.

It remains to be seen how many more dates end up cancelled before the tour’s conclusion. The tour begins tomorrow at FTX Arena in Miami, which still has plenty of seats available.

via NME | Photo via Rukes.com Nick Talos – Home To You

Nick Talos continues along with his run of high quality releases by the use of “Home To You.&# 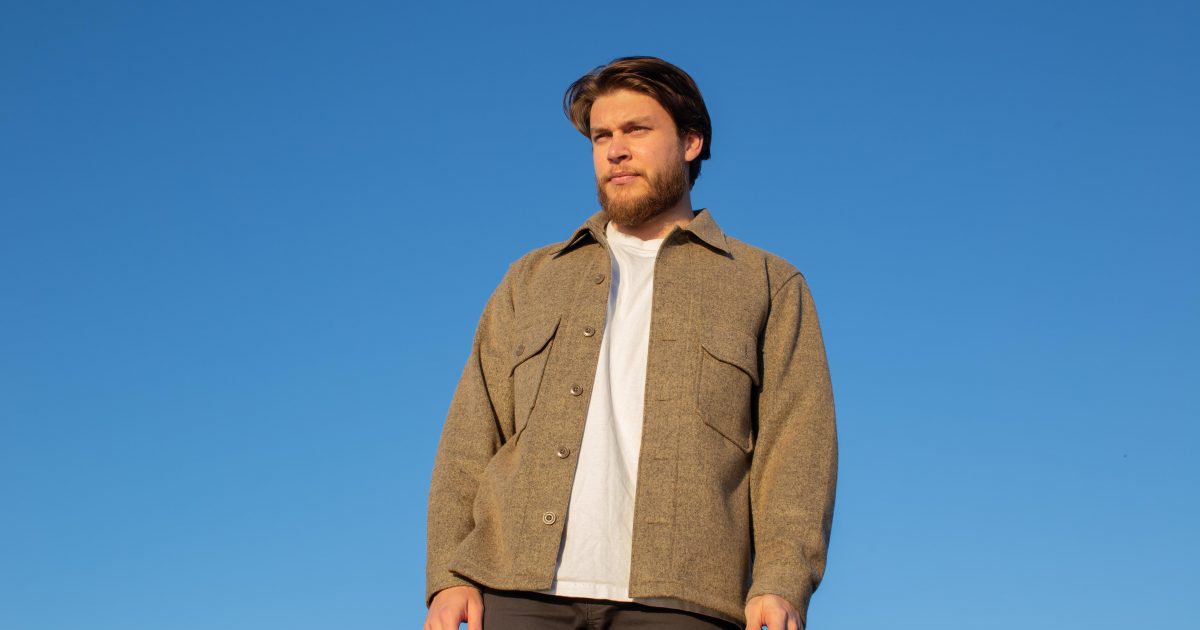 Australian producer and composer Pat Carroll is back with another terrific three track Branching EP. 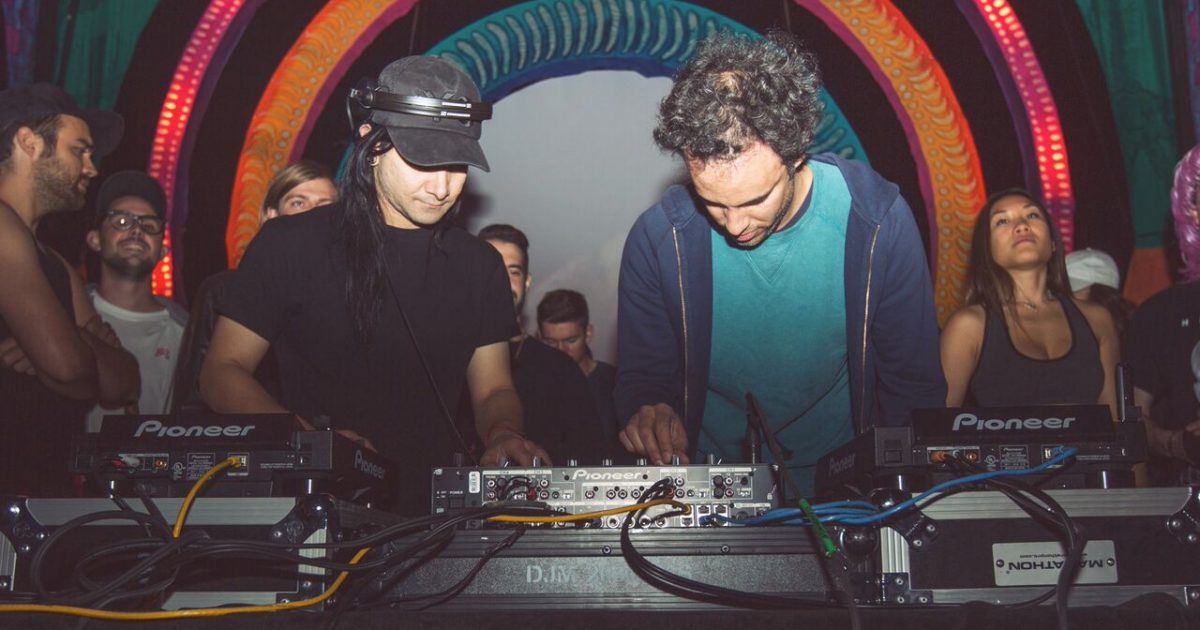