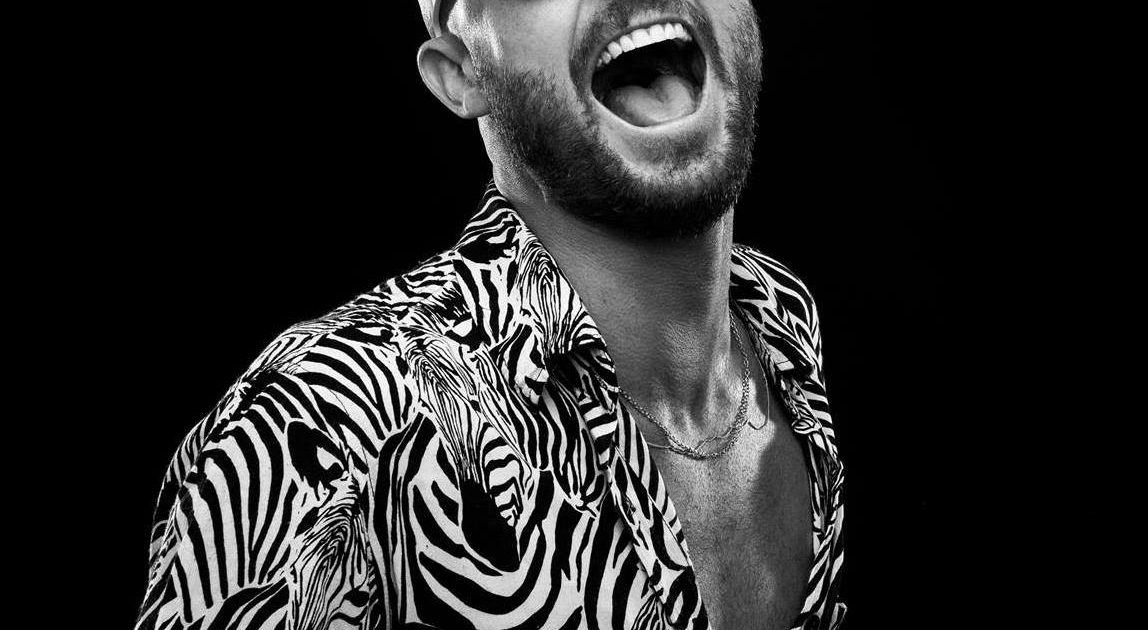 A newly released business report presented at this year’s International Music Summit in Ibiza has shown that tech-house has dethroned techno as the most popular genre.

The report took into account sales and streams and showed that tech-house jumped from its second spot on Beatport to the number one spot. It had been in the second spot for the last two years with house coming third.

It comes as no surprise with the rapid rise in local stars Dom Dolla, FISHER, Lo’99 and Stace Cadent as well as a swathe of international talent all pushing the lofty 4/4 sounds (check out the Top 100 tech-house tracks on Beatport here).

The report also showed massive growth in music festivals jumping up a healthy 166%. This takes their value of them from $2.5b in 2022 to $4.1b in 2021. Again, checking out with people rather partying with thousands of friends instead of being stuck at home.

“The industry is buzzing. I heard tons of excitement in my interviews with artists, promoters, agents and labels in the last month. Partly because, as predicted last year, electronic music is back once again,” said the report’s author, David Boyle.

Rounding out the report vinyl sales were up a healthy 51% in 2021, while surprisingly CD sales saw a 9% rise, the first time growing in nearly 17 years.

What’s there to say? Dance music is back baby! 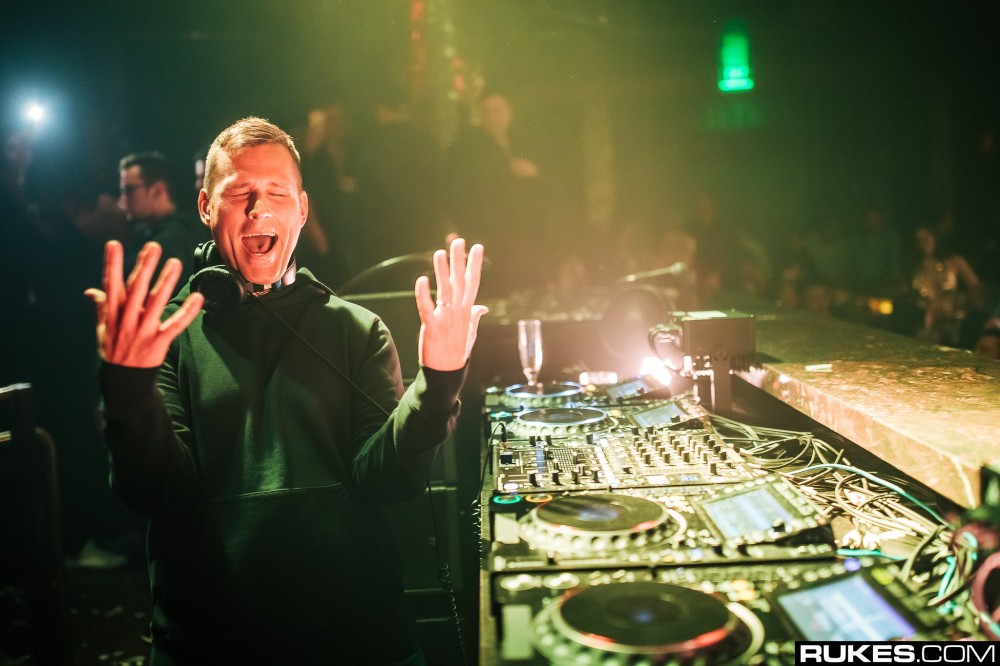 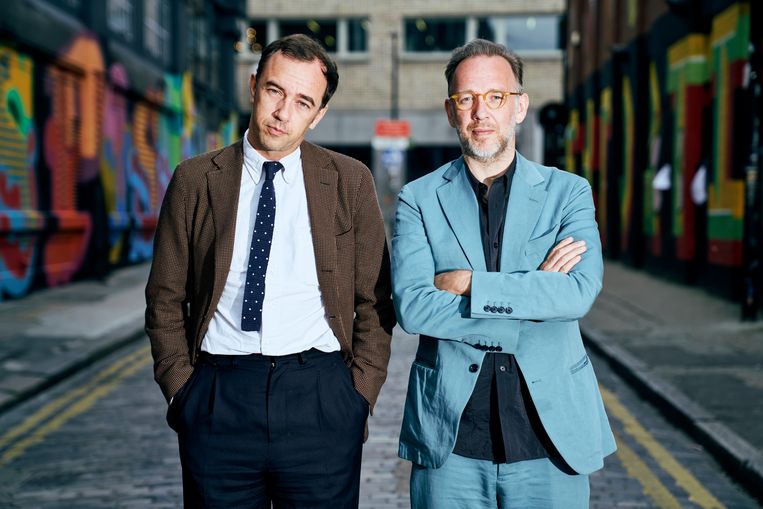 Soulwax, sometimes known as the eclectic 2manydjs has to be in the upper echelons of remix gods wi