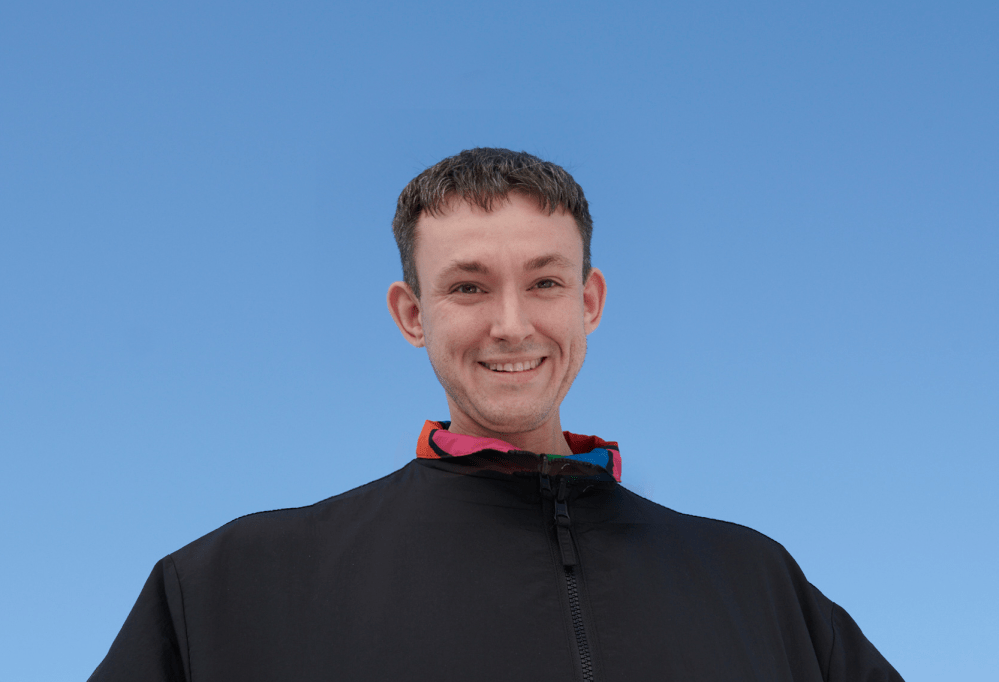 Late last night, I was laying in bed doom scrolling on Twitter and came across this post. Intrigued, I read through it.

tl;dr a boyfriend has had a love making playlist with his girlfriend for 2 years to help with his “natural rhythm” and she just let him know that she hates one of the songs.

please read this and then listen to the song. you are not prepared for the song pic.twitter.com/MZTlNfFJDC

Now, I don’t know where this guy found this music or what rhythm he’s going for, but the song in question is “Cbat” by Hudson Mohawke, which came out in 2011. Listen below.

As you might imagine, the reaction from the EDM community has been visceral. Hudson Mohawke is an incredible producer (go listen to his latest album), but an example of rhythm for sex he is not (typically, “King Kong Beaver” might be someone’s speed).

Still, HudMo has leaned into the meme. His current artist pick on Spotify is “Cbat” with the caption, “stroke game…” His current bio on Twitter reads, “‘Cry Sugar’ is better for sex.” And then there’s the TikToks.

After last week’s EDM Twitter drama with Getter and Excision, this provides some much-needed levity. Nas and Kelis have finally reached a custody agreement in their ongoing legal battle over their son, 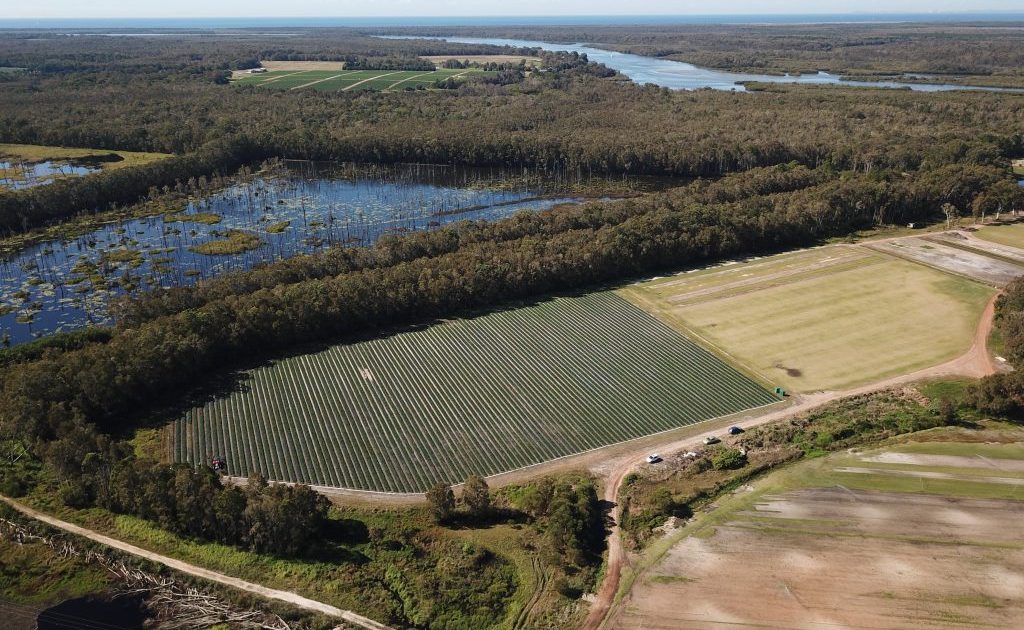 A chat with one of the vital distinctive producers in techno: Ryan James Ford

Ryan James Ford is at the moment one of the vital thrilling producers in techno. I do know this decl