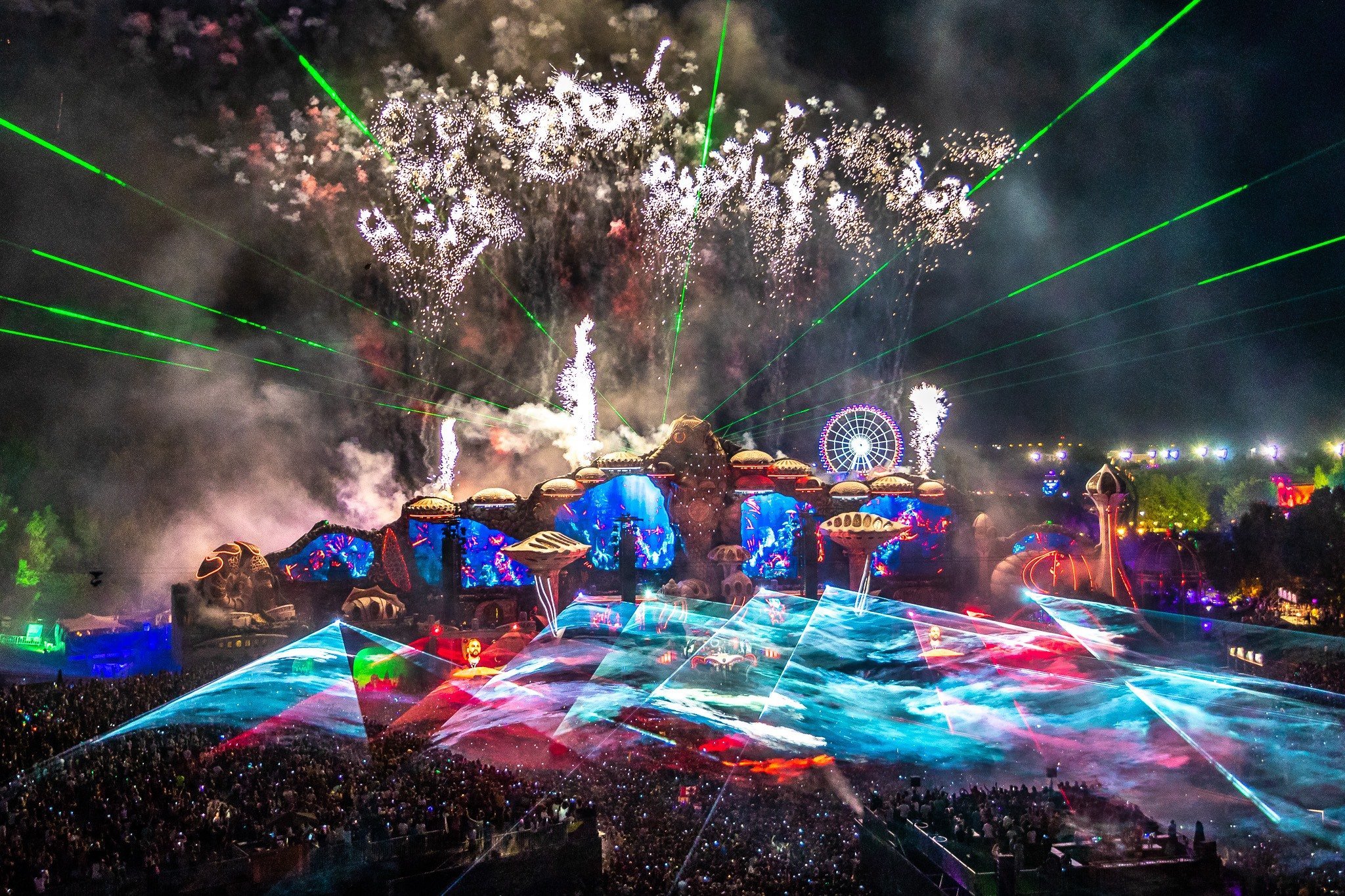 Spanning two weekends this year, Tomorrowland is poised to have one of the largest and most broad lineups for electronic music in the world. Stage hosts for the festival have just been announced, including fan favorites like Anjunabeats and Anjunadeep, Rampage, Q-Dance, CORE, Defected, Monstercat, and more.

Additionally, the full lineup for the festival has been announced to be revealed on January 28 during “Adscendo: A Digital Introduction,” in which we will likely be given a tour around the grounds with this year’s theme.

Check out the full array of stage hosts below — head to the replies if you’re not sure what a particular logo is.

People of Tomorrow, discover the stage hosts for Tomorrowland 2023. Prepare yourself for a beautiful adventure on July 21 – 22 – 23 and July 28 – 29 – 30. The full line-up will be announced on January 28 during ‘Adscendo – A Digital Introduction’. pic.twitter.com/DPLIVr1V9V 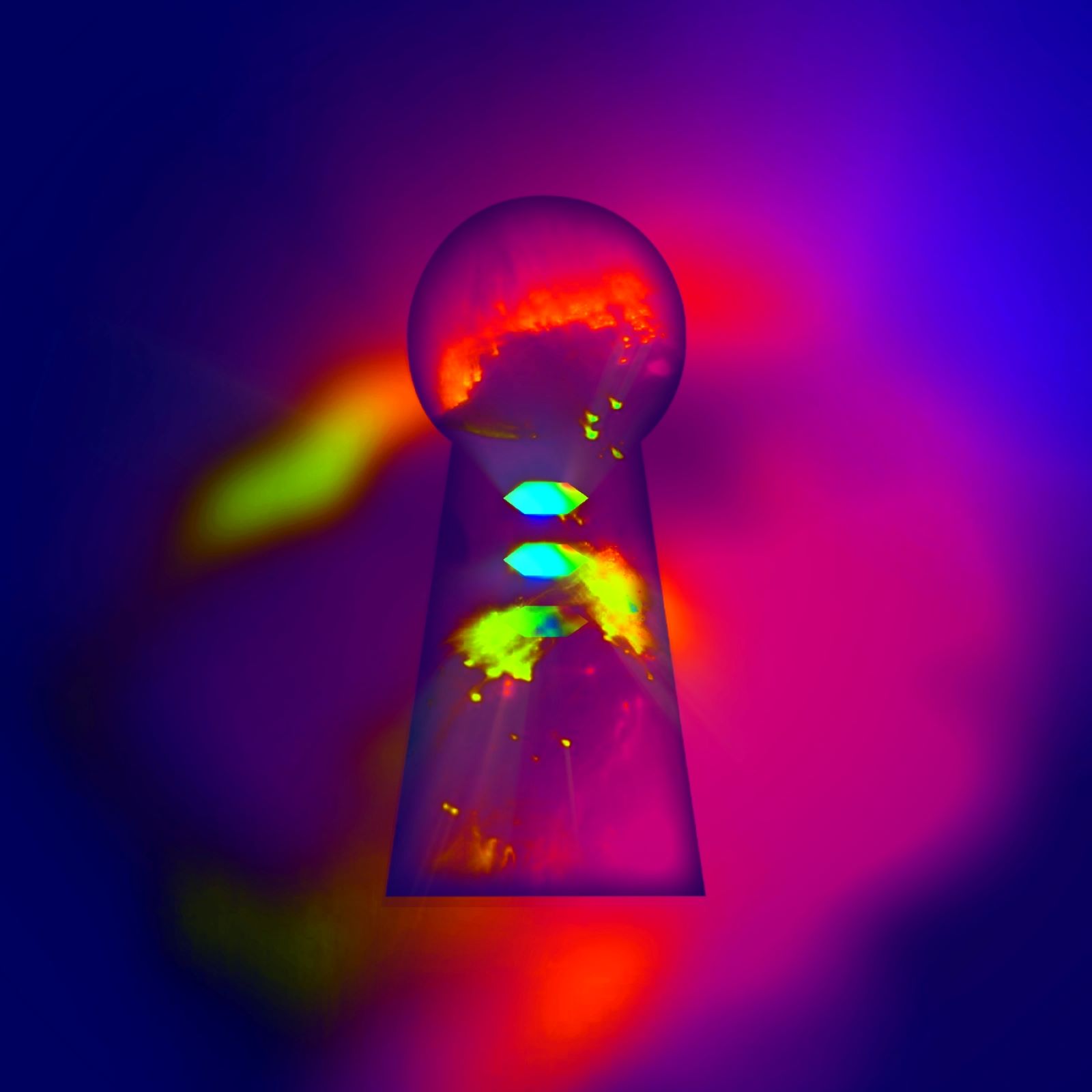 If an old Microkorg gets your fingers fiddling, or you have had the odd look into your local DJ stor