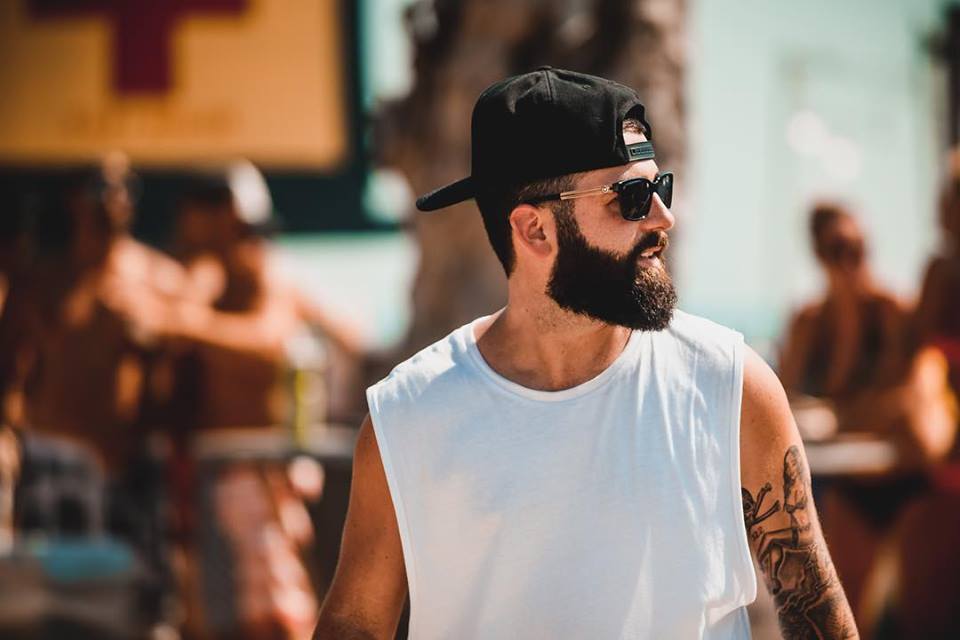 Vinny Vibe & Ferris have teamed-up on the addictive new track titled “Let It Go.” Displaying both artists at their prime creative shapes, this incredible track incorporates everything we love about electronic dance music. The subtle contrast between hard-hitting drops and atmospheric vocals provides a flawless combination that instantly sets the track as a classic.

With a brand new track under his belt, Vinny vibe keeps proving why he is one of the most sought-after artists in the genre, and it seems like this is only the beginning for this stunning talent. 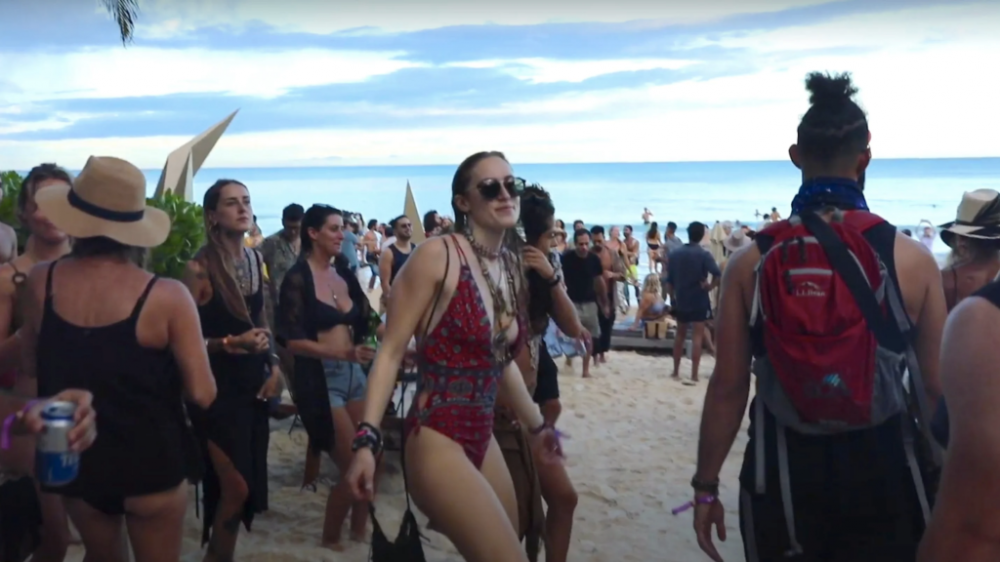 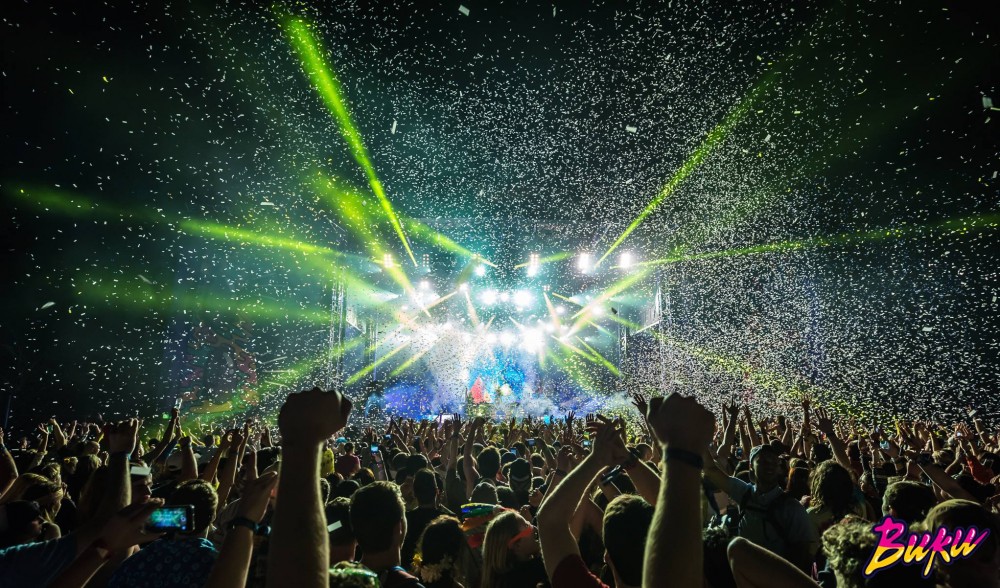 We all hoped that some festivals would be returning next year, and according to Insomniac’s on Bro Safari and UFO! debut part one of 'Clockwork'

In mid-August, Bro Safari and UFO! released “N.U.M.B,” the first single off their experimental n