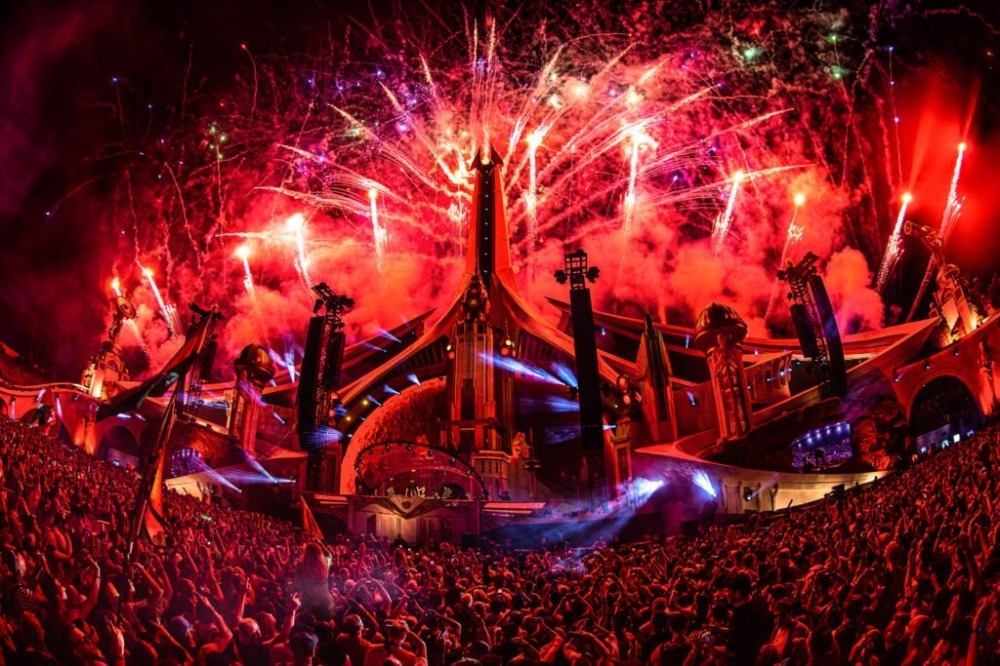 When you have a festival going for three straight weekends, like Tomorrowland just did, you’re bound to have some truly spectacular moments happen quite spontaneously. One such moment happened during 3 Are Legend (Dimitri Vegas, Like Mike, & Steve Aoki) on the main stage on Weekend 3 as the trio dropped “Mammoth,” one of DVLM’s biggest hits.

In the video of their set, just uploaded on Monday, at 44:24, you can see what looks like every single firework being set off all at once in a remarkably explosive fashion. The rest of the video, you can see some fireworks continuing to go off but it seems like they’re from stages behind the main stage, and there aren’t any “finale” fireworks at the end of their set, as you might expect there to be.

A post on Reddit claims it was done “accidentally” due to a pyro mistake, but we know how people like to spread rumors on Reddit. We reached out to team at Tomorrowland to ask exactly what happened but have not yet heard back at time of publication.

Check out the video below! 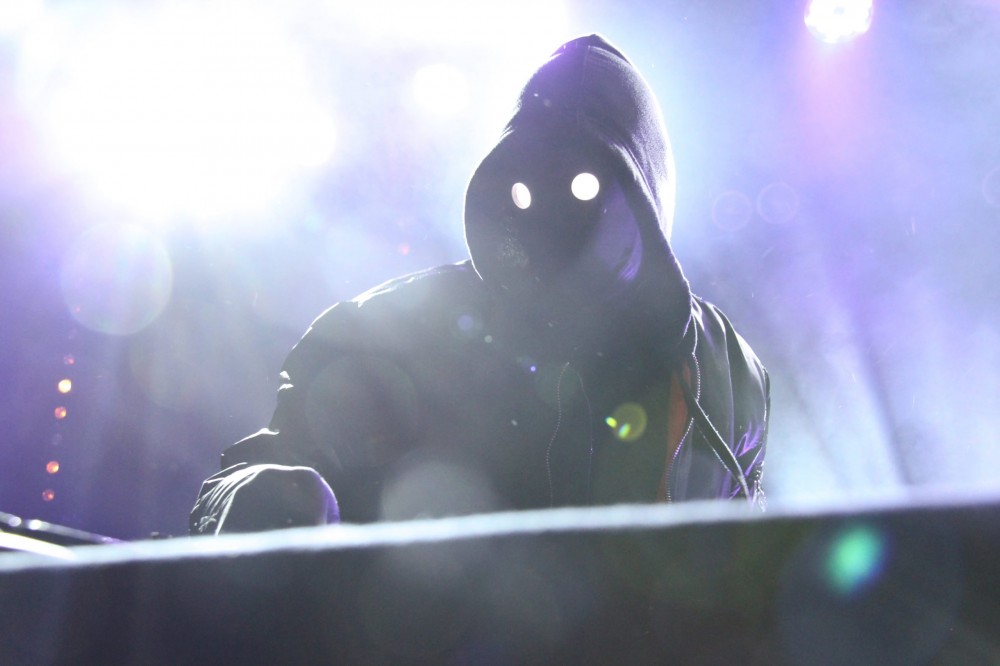 Almost a full year after the release of his coveted sophomore LP, Origins, DANGER emerges from the s Childish Gambino Is Going on Tour This September

Donald Glover isn't slowing down at all in 2018. In addition to the much-anticipated premiere h 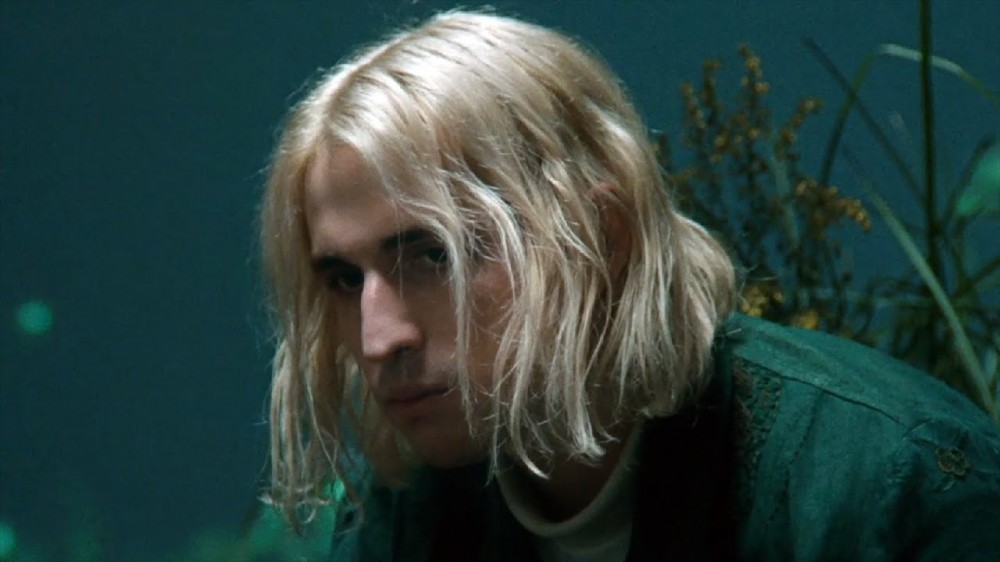 Porter Robinson is the new face of Apple Music‘s danceXL playlist, ahead of his highly anticip