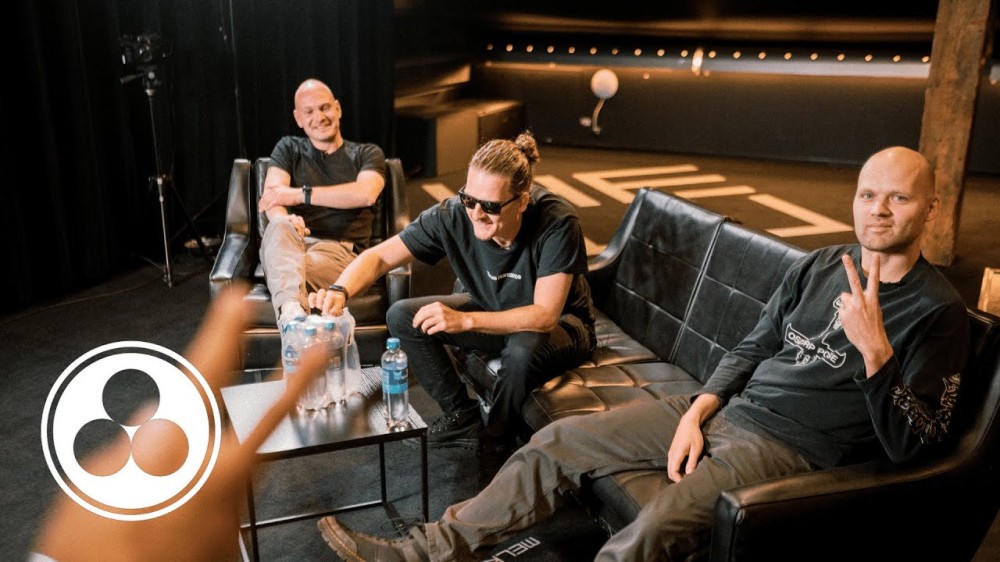 Noisia first announced their imminent break up back in 2019 with plans for a farewell tour, but that was quickly delayed by the pandemic. Now, the Dutch electronic trio are preparing to play their actual last show ever next month at Lowlands in their native Netherlands.

In the meantime the group managed to release one final album, Closer, including collaborations with Skrillex, Camo & Krooked, The Upbeats, IMANU, Mefjus, Black Sun Empire, Two Fingers, and others. They’ve also played a variety of farewell shows across the world, but the time for everyone to go their separate way has finally come.

Below, for 90 minutes, they give one final Noisia Invites interview that goes over everything from their legacy to their feelings about announcing their break up, to the future. We are only a few days away from Lost Lands 2018. That’s right folks the Jeffstival 2.0 is lit Photo courtesy of The CHC In the hustle and bustle of nightlife, it’s too simple to lose sight 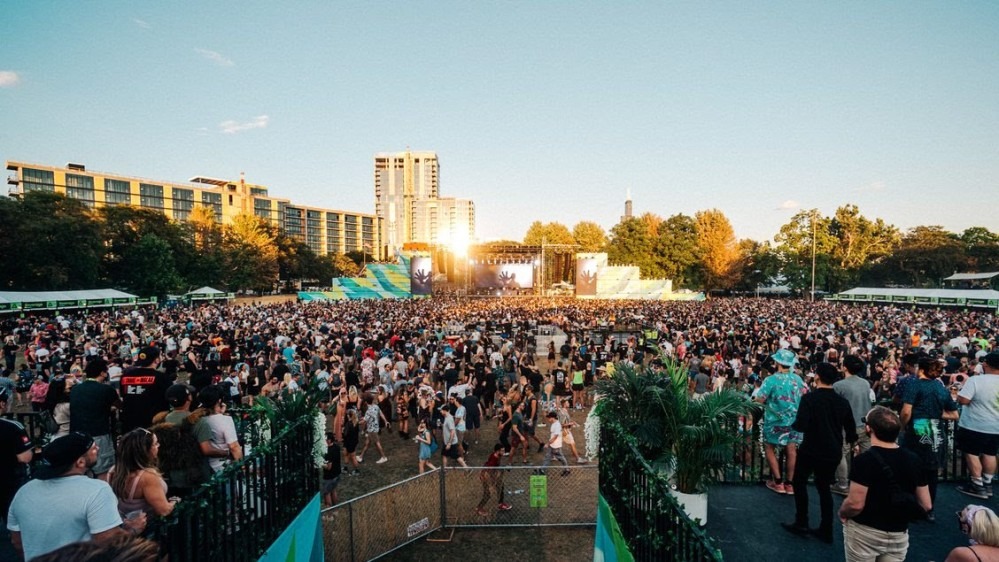 Data Reveals When to Buy Concert Tickets for the Best Prices