If you subscribe to Brownies & Lemonade text alerts, you might have received a text last Tuesday, July 5, leading you to an RSVP page that seemed extremely cryptic. Lots of strange techlang and interesting imagery obfuscated the truth — Justice was returning to Los Angeles. That information was held in secret until attendees received a confirmation email on Friday, the day before the event on Saturday, July 9. It was then that the rest of the lineup was revealed:

Entry was first-come, first-served so the line started forming around 7:30p at the Los Angeles Memorial Coliseum. Once doors opened at 9p, the line moved quickly and we were inside within the half hour to catch Team Brownies & Lemonade putting on a stellar opening performance. But while things were kicking off, we took a chance to look around and check out the complimentary food tents and open bar.

The party, as some might have heard by now — or recognize the dome (above) was Notch’s .party() – an experiential nightclub concept between Notch (creator of Minecraft) and Production Club (creative studio working with Grimes, Beeple, The Chainsmokers, and more). The last time this happened in LA in 2015, Skrillex, Diplo, and DJ Snake performed.

Corey Johnson (Co-Founder/CEO) of Production Club says: “Notch empowered and entrusted us to design and produce a totally unique hybrid physical<>digital party environment. We believe experiential media is the future of live entertainment, and this was a prototype of what’s to come.”

Beyond the free amenities, attendees were treated to stellar visuals inside the fully projection mapped, 200′ diameter dome in the center of the Coliseum (equivalent to ~14 IMAX Screens), with performances that brought back memories of the bloghaus and OWSLA era.

For those who were lucky enough to attend, it was an unforgettable night. Birthdayy Partyy just won’t let the party die down. The twin brothers are back yet again, this 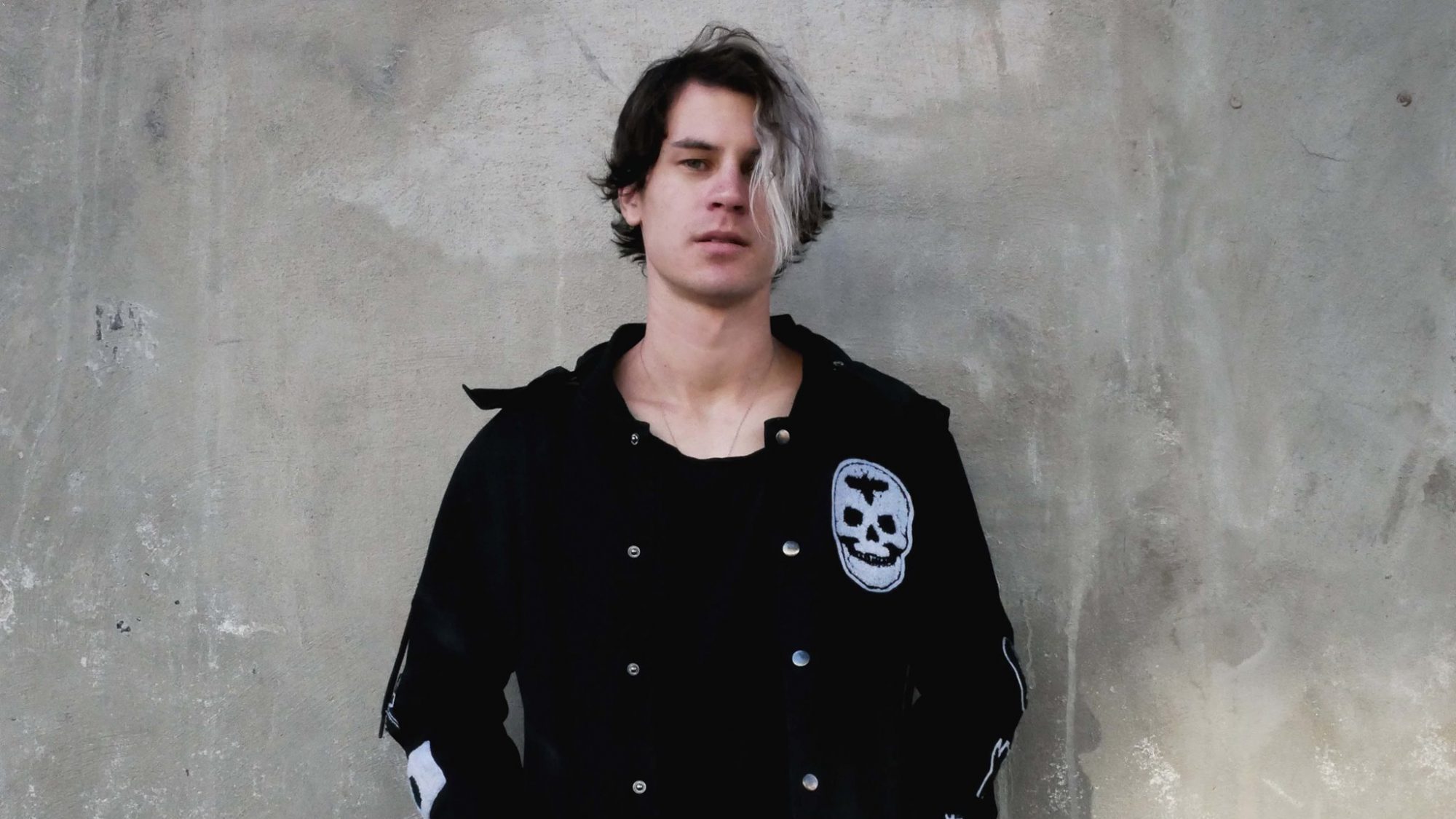 Celebrating The Life Of The EDM DJ and Producer i_o

Garrett Falls Lockhart, known as i_o, collaborated with famous names like Grimes. He passed away in 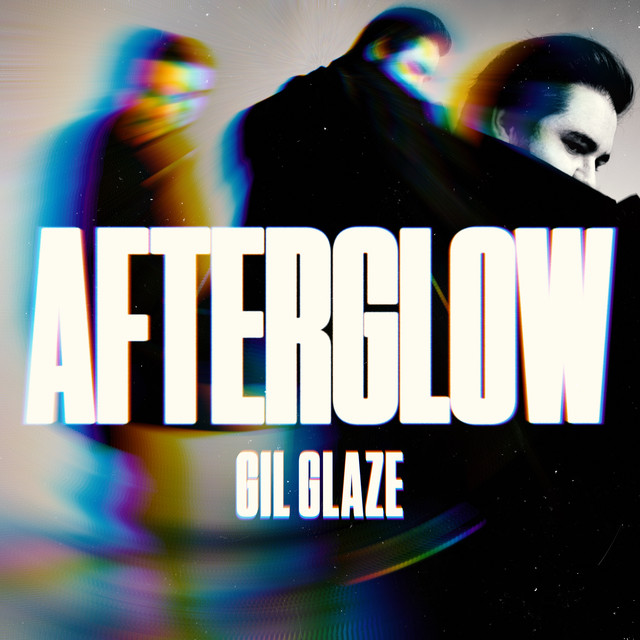 Gil Glaze Is The Man Behind “Afterglow” [New Single]