Halloween is coming… And no, we don’t mean the holiday, though yes, obviously, that’s coming, too. We’re talking about RL GRIME’s annual Halloween mixtape.

The mixtape is has been released every year since 2012 around Halloween time, once as early as the 26th of October. So RL’s announcement that IX is “approaching” doesn’t come as any surprise, but it’s at least good to know that it is coming, especially with everything that’s been going on this year.

Last year, he had Guy Fieri do the intro, Shaq the year before, the year before that Tony Hawk. This year, he’ll likely get someone with perhaps more societal gravitas given the state of the world, but we’ve seen that we can never predict who it might be.

In celebration this year, RL GRIME is doing one month of Halloween with live stream of past mixes on the Sable Valley twitch. Check out the full schedule below, and stay tuned for Halloween IX on October 29! 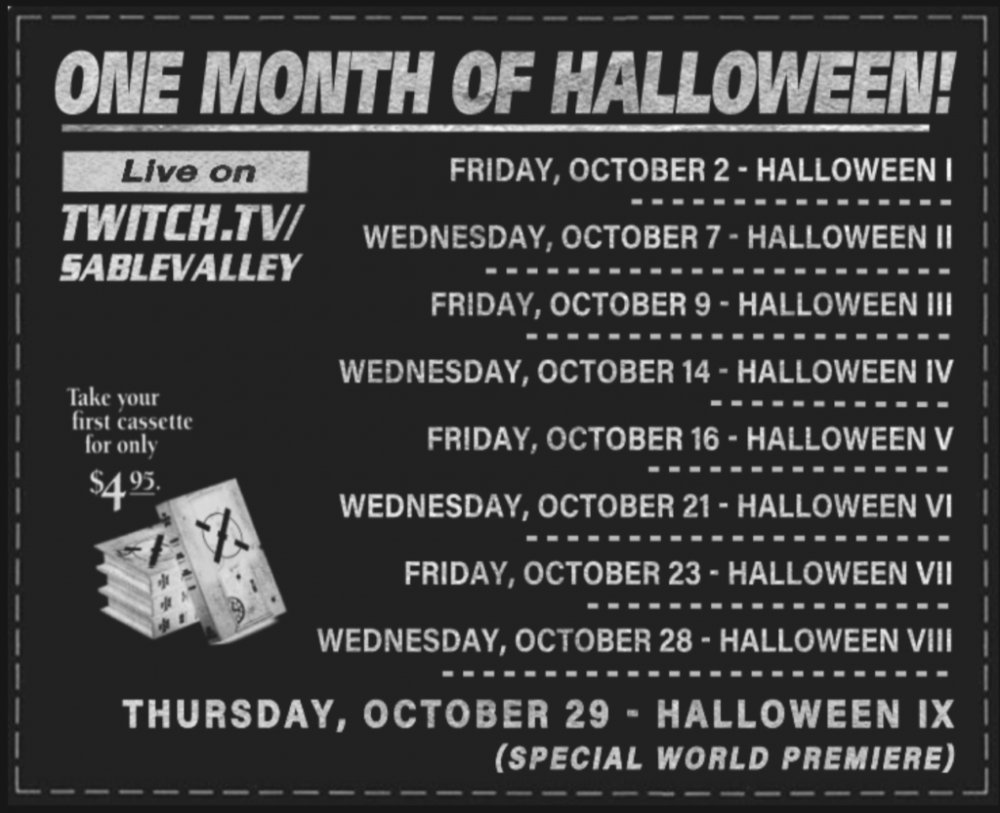 Listen to all the past mixes below.

Zedd Announces “Inside Out” Collab with Griff Out Friday [PREVIEW]

Maceo Plex, Ben Klock and ANNA are heading to Australia