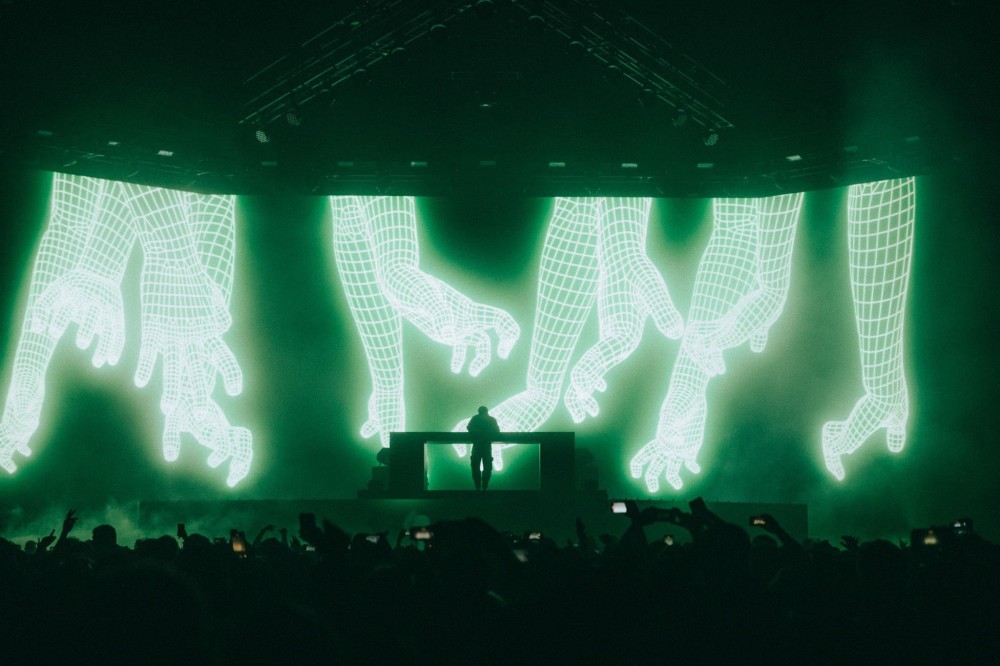 While the wait for RL Grime’s annual Halloween mix is now over, we unfortunately enter another period of waiting as we wonder when we’ll receive the numerous IDs contained within. There are more than a few, including some from Juelz, Effin, and Rossy, as well as one with ISOxo, but the one that’s piqued our interest the most is his new set-closer with Nero.

Nero have been sitting on a third album for a while now, a little over a year, and it’s been over four years since RL Grime’s last album, Nova, dropped in 2018. It wouldn’t be a stretch to assume both artists could be preparing to drop an album next year. But the big news is that they’re apparently working together, according to multiple sources.

On 1001tracklists, which aggregates set lists from various artists, the closing track in both his Halloween XI mix and his set from Second Sky is a new ID collaboration with Nero (it begins at 1:12:45 in the SoundCloud mix).

We can’t wait for this one to see an official release. Listen below! 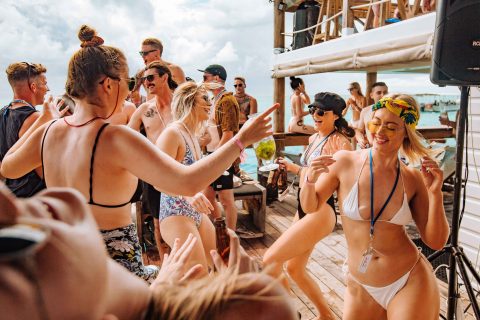 A-Trak, What So Not, Mija and more for island paradise festival

You and a couple hundred of your mates, a dreamy island in the pacific and some of the greatest inte N.E.R.D. Will Perform at the NBA All-Star Halftime Show

N.E.R.D. is set to perform at the NBA All-Star halftime show. This year, the All-Star game is headed 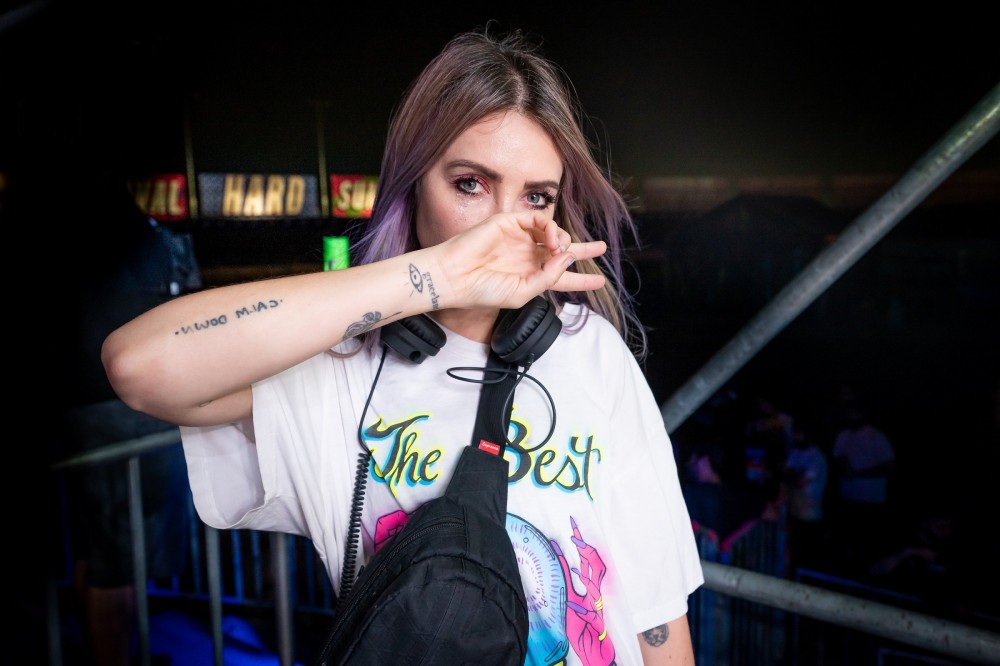 In the latest episode of Alison Wonderland‘s YouTube series, How To DJ for Beginners, she resp