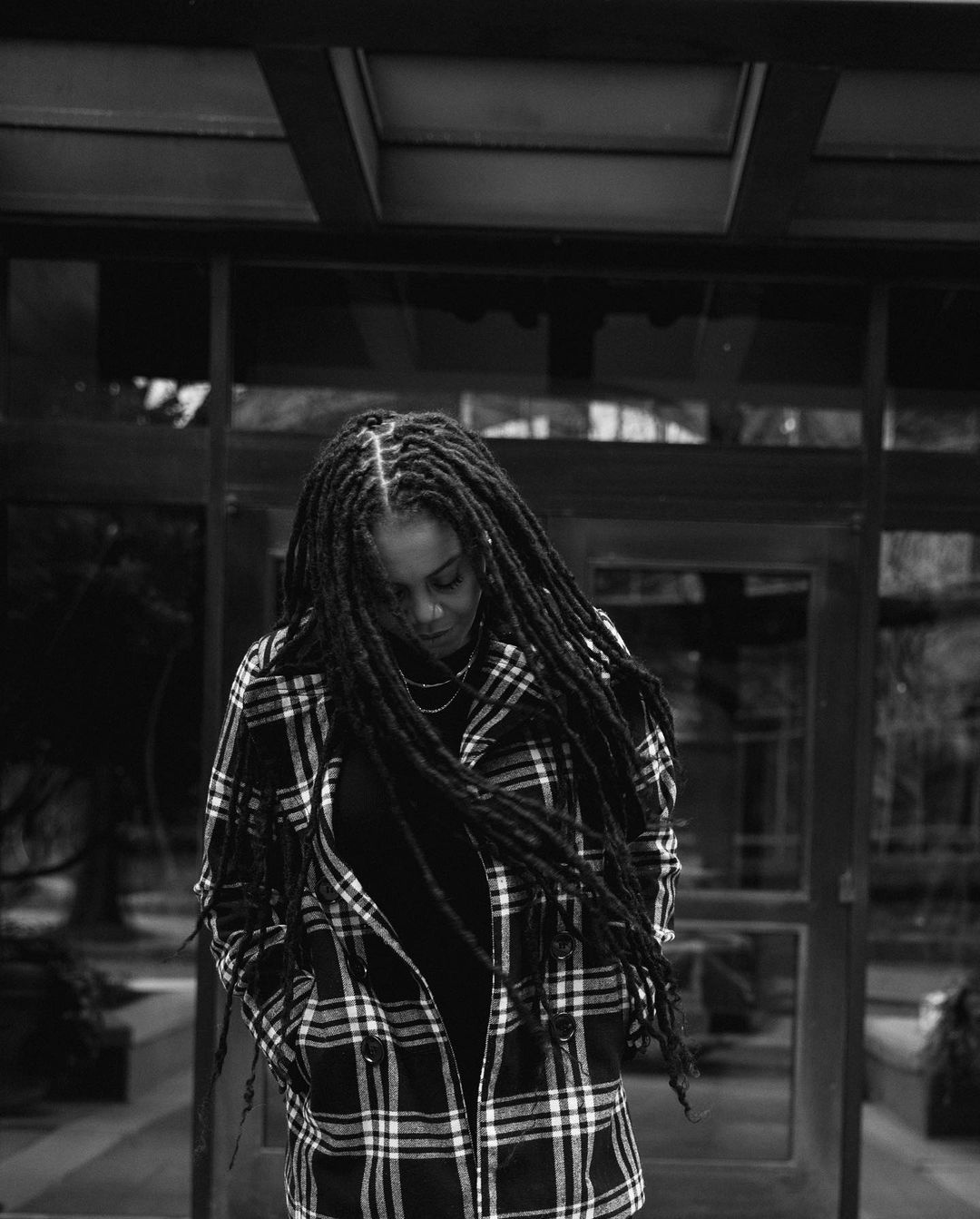 Scribbles Who Shakes Crowds With Her Latest Music Video “ReUp” 

Scribble Who releases a new single and music video titled “ReUp”. The featured artist, rapper King Hoodie, and Scribbles, speak around growing, losing old skin, and becoming the greatest versions of themselves in “ReUp.”

Soulful R&B rhythms combined with sophisticated lyrics and rapping by King Hoodie certainly make the single exceptional. “ReUp” is perfect from start to finish, with the two artists flawlessly complementing one another. “ReUp” is a chill R&B track with a soul rhythm, exhibiting Scribbles Who’s distinctively intuitive originality, which continues to surprise music lovers across the world. The music video, which was shot by Oasis Imagery & Film and produced by Scrilla H, is a sight to behold in and of itself. The vibrant outdoors, where motorcyclists roar, is combined with the equally vibrant nighttime urban scene.