In November 2019, following a GRAMMY nomination for “Midnight Hour” with Boys Noize featuring Ty Dolla $ign, Skrillex took to social media to express his thanks to everyone who supported the track, stating “we would not be here if it wasn’t for you.” But he didn’t end the video there, as he continued, saying, “I’m just in the studio finishing my albums.”

Then, in May 2022, he sadly pulled off the lineups of Movement Detroit and Tampa Sunset Music Festival. Once again, in his announcement, he managed to slip in that significant plural: “albums.”

Both posts have since been scrubbed from social media and we’ve been patiently waiting for any news on a new album since he released Recess in 2014.

Today, he shared a 42-second teaser absolutely filled with clips of music. Some, we’ve heard before, others are a bit more nebulous in identity. According to /u/ddarion on Reddit, the IDs could be as follows:

Skrillex himself even shared the Dropbox link to the pure audio from the teaser on his own subreddit.

Whatever this ends up being — suggestions for “QFF/DGTC” seem to consistently lead to “Quantum Field Friends/Don’t Get Too Close” — we’re likely to see a very busy year for the OWSLA don. 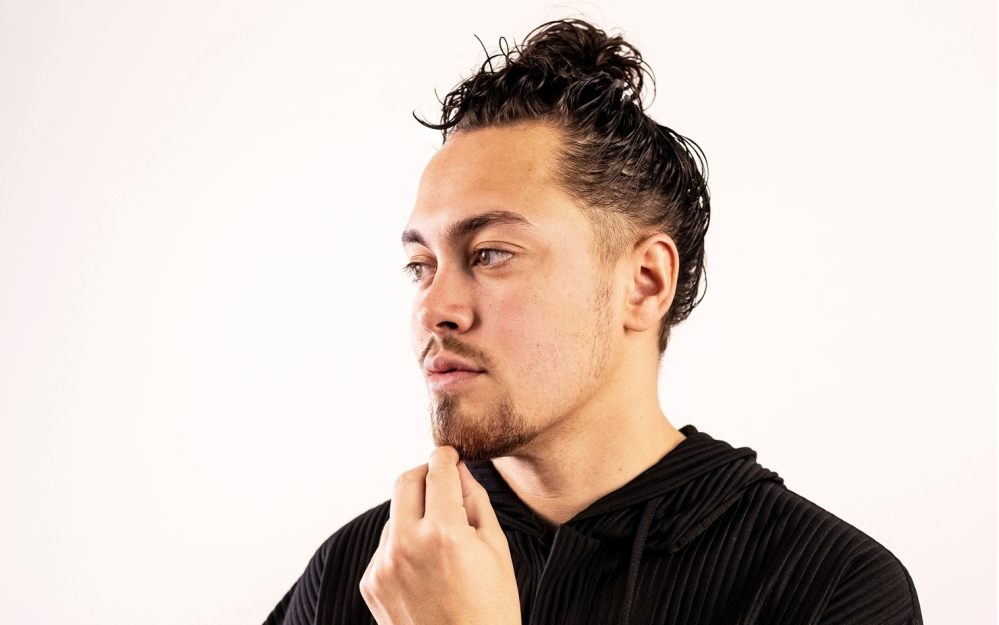 Without a doubt, the song of the year in 2021 was “Do It To It” by ACRAZE, and iHeartRad 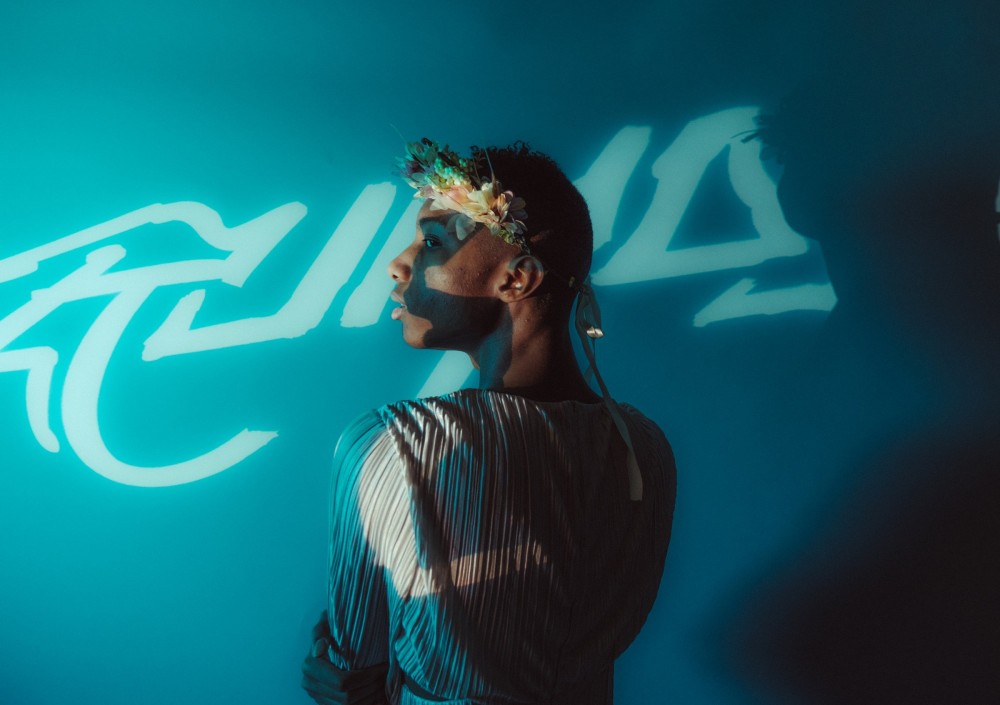 After what seems like a forever of waiting, the first single from Moore Kismet’s debut album i How to receives a commission by Soundcloud (Finally)

In what has been within the works actually without end, Soundcloud has lastly made it so you’l